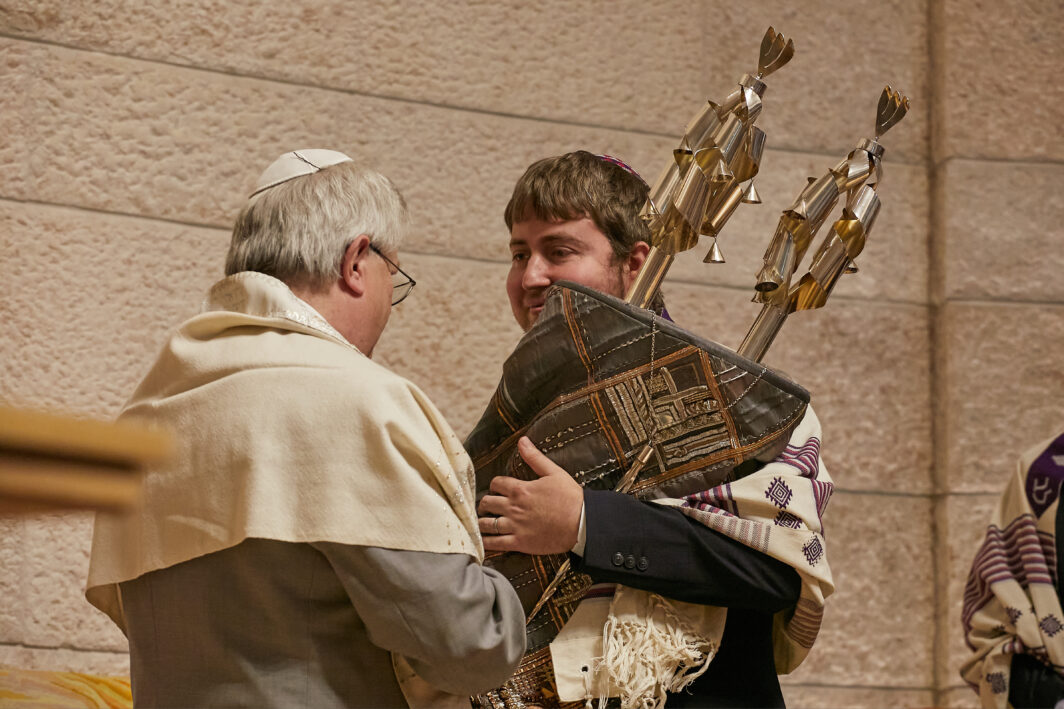 Rabbi Gabriel Kanter-Webber, who will join Brighton & Hove Progressive Synagogue as their new rabbi in August, was ordained by Leo Baeck College on Sunday (3 July).

Leo Baeck College is the UK’s only Progressive Jewish rabbinic seminary, training rabbis for Liberal, Masorti and Reform congregations in the UK and abroad. Its five-year rabbinic postgraduate programme is known for its depth and intensity.

Gabriel was one of five new rabbis ordained in a service held at The Liberal Jewish Synagogue. The others were: 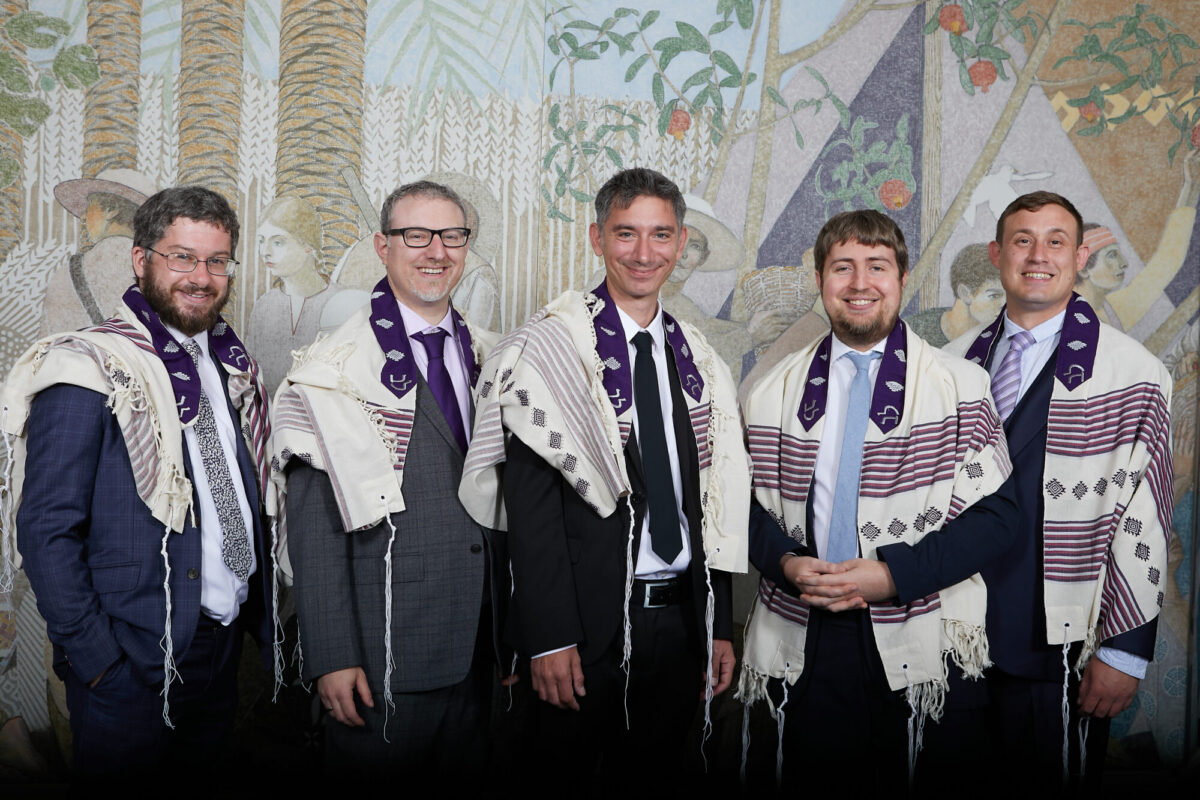 The service was led by Rabbis Alexandra Wright, Charles Middleburgh, Debbie Young-Somers and Colin Eimer, with the music led by Cantor Tamara Wolfson.

It was dedicated to the memory of Dr Stephen Herman, Leo Baeck College’s Chair of Governors and a prominent member of The Ark Synagogue, who died last week.

Speaking at the start of the service, LBC Dean Rabbi Dr Charles Middleburgh paid tribute, saying: “Steve cared passionately about Leo Baeck College and worked tirelessly for it. His death is a tragedy for his family and for all who knew and loved him.

“While this service is one of celebration, Steve’s death inevitably casts a shadow over it, and we dedicate it to him.”