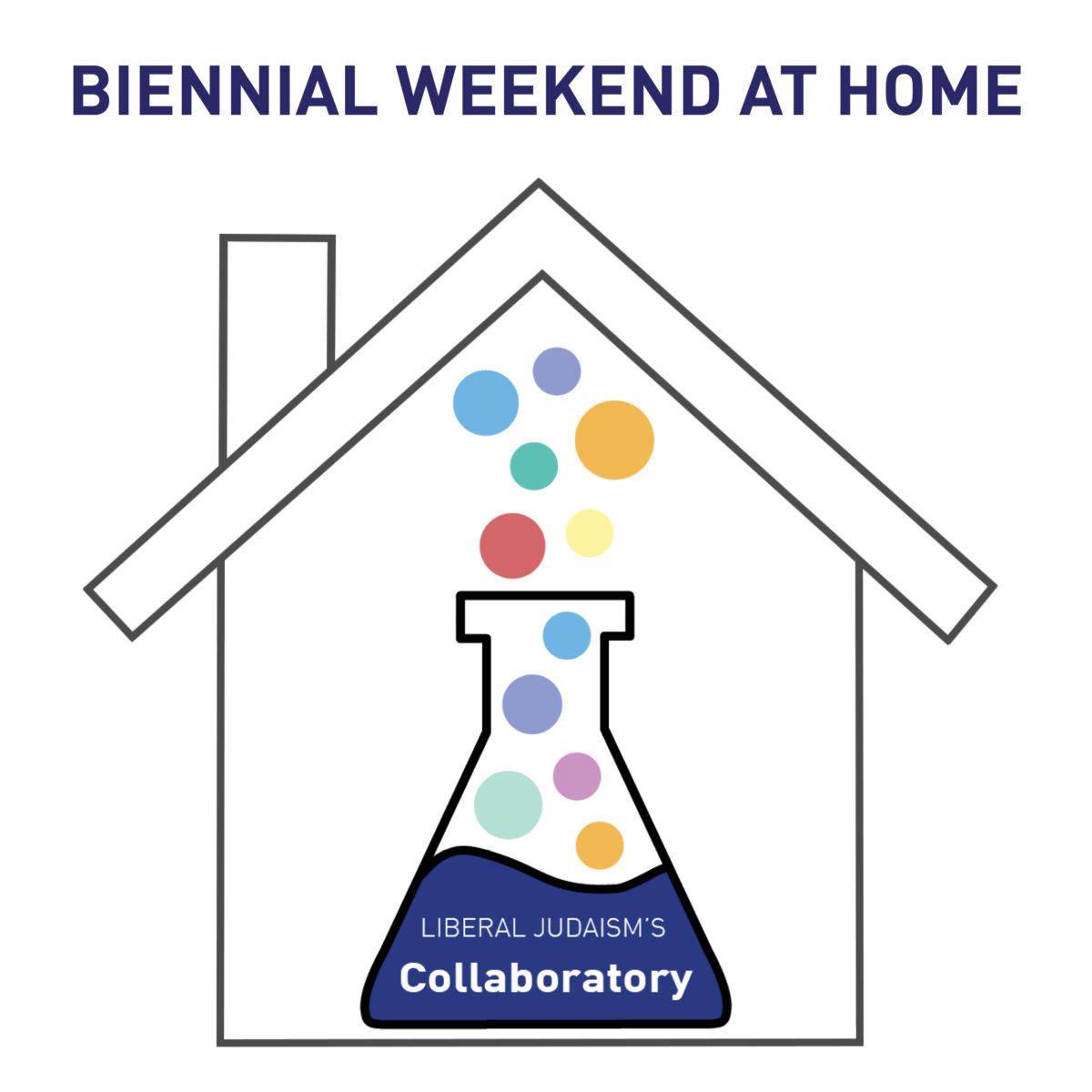 CLICK HERE TO WATCH VIDEOS OF BIENNIAL AT HOME 2020

A record breaking 1,500 registered delegates attended Liberal Judaism’s Biennial At Home in May 2020 – hearing our movement’s rabbis and leadership outline plans to make our prophetic voice even stronger in the years ahead.

With five times as many people signed up to watch online as can fit into the Biennial’s regular home of a hotel, delegates heard from 70 speakers during 32 hours and 41 minutes of live streaming across YouTube, Zoom, Facebook and Twitter.

Speakers including Liberal Judaism acting chair Ruth Seager, Rabbi Aaron Goldstein and Rabbi Charley Baginsky used the flagship event to lay out key areas in which our movement must continue to change, adapt and, in Aaron’s words, “do even better”.

In her opening address, Ruth spoke of her personal vision for Liberal Judaism to have boundaries that are more porous. She said: “Particularly, I am thinking of those I describe as non-Jewish members of Jewish families. These people should be welcomed inside the boundary. I’d love never to hear another apology for not being Jewish.”

Aaron – the chair of the Liberal Conference of Rabbis and Cantors – talked about the need to give volume to the Liberal Jewish voice in the area of social justice and action. He said: “No person, community or movement can change everything in the world. But we can decide what we are going to change and give voice to make that happen. Liberal Judaism has been very successful in its campaigns for equal marriage and bringing more Syrian refugees to the UK. Now we need to do more.”

Charley outlined how the conference’s theme of Collaboratory can be carried into the future. She said: “The collaboration of ideas is wonderful and can be transformative, but as many of our guests reminded us we now need to take the first step forward. If this Biennial can teach us anything it’s the power Liberal Judaism has to bring Jewish connection into people’s lives. Together we can take those steps to help build a fairer and more meaningful world.”

The Biennial featured 12 sessions exploring the many facets of collaboration, multiple study workshops, three Shabbat services, two Kiddushim, one Havdalah led by youth movement LJY-Netzer and an evening of entertainment with Dame Dave Lynn, one of the few British Jewish drag queens. It was organised by a committee chaired by Rabbi Dr René Pfertzel.

Among the many highlights of Biennial was the keynote conversation between Matthew Gould – CEO of NHSX and former British Ambassador to Israel – and Daniel Finkelstein, a columnist for The Times and Jewish Chronicle. Their chat covered all types of collaboration and how it works in different settings, from Government to newspapers to The Beatles.

Matthew and Danny laid out the idea of the imperfect leader, arguing that what we should aim for is not perfection, and especially not expecting it within individual people, but leadership teams that compliment and challenge.

The Biennial also gave Liberal Jews the chance to say goodbye to our former chief executive Rabbi Danny Rich and chair Simon Benscher, both of who stepped down from their roles earlier this year.

In the event’s second keynote, Danny spoke movingly of his achievements and learnings over 15 years as Liberal Judaism’s chief executive and senior rabbi, as well as offering his own vision for the future. A ‘This Is Your Life’ presented by Rabbi Ofek Meir – headmaster and managing director of Israel’s Leo Baeck Education Center – saw video tributes paid from those Danny has inspired all over the world.

Finally, delegates got to experience the launch of the new Lily’s Legacy: Voices and Visions of Liberal Judaism exhibition. Inspired by Lily Montagu and the founders of Liberal Judaism, audio from Lily’s Legacy played between sessions showcasing our movement’s incredible history and heritage as told by its members of all ages and backgrounds.

Summing up the three day event, Liberal Judaism president Rabbi Dr Andrew Goldstein said: “I am left with a sense of immense pride and satisfaction. This conference has united us a special family – a family of Liberal and Progressive Jews.” 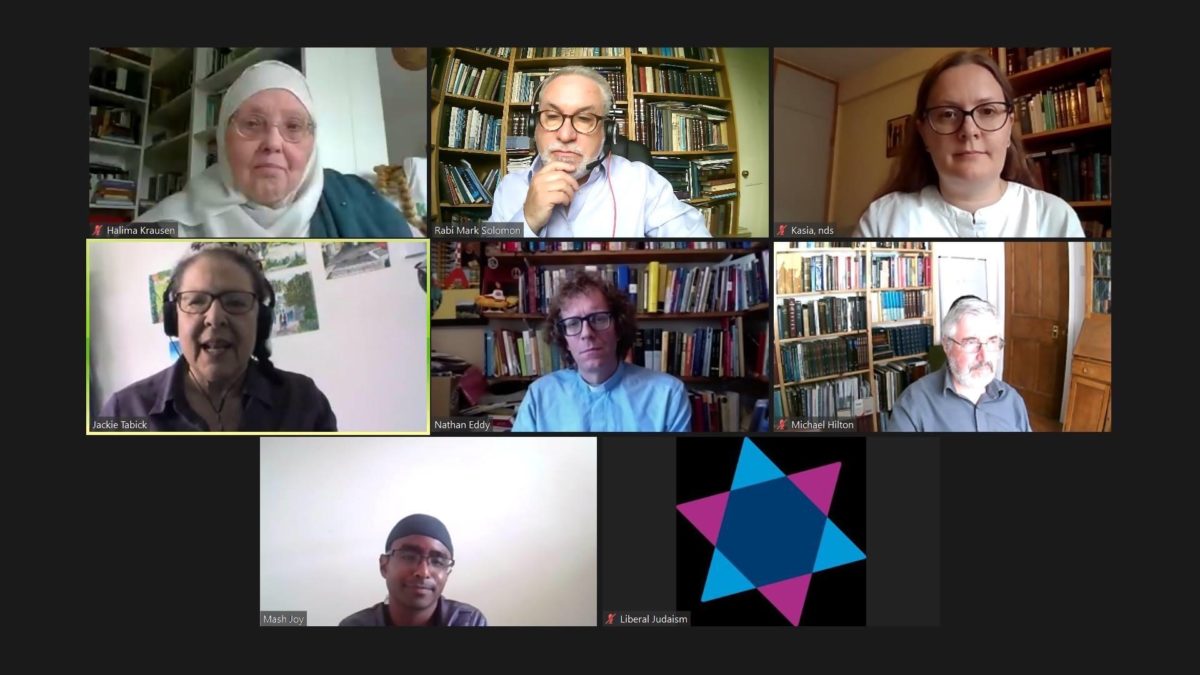 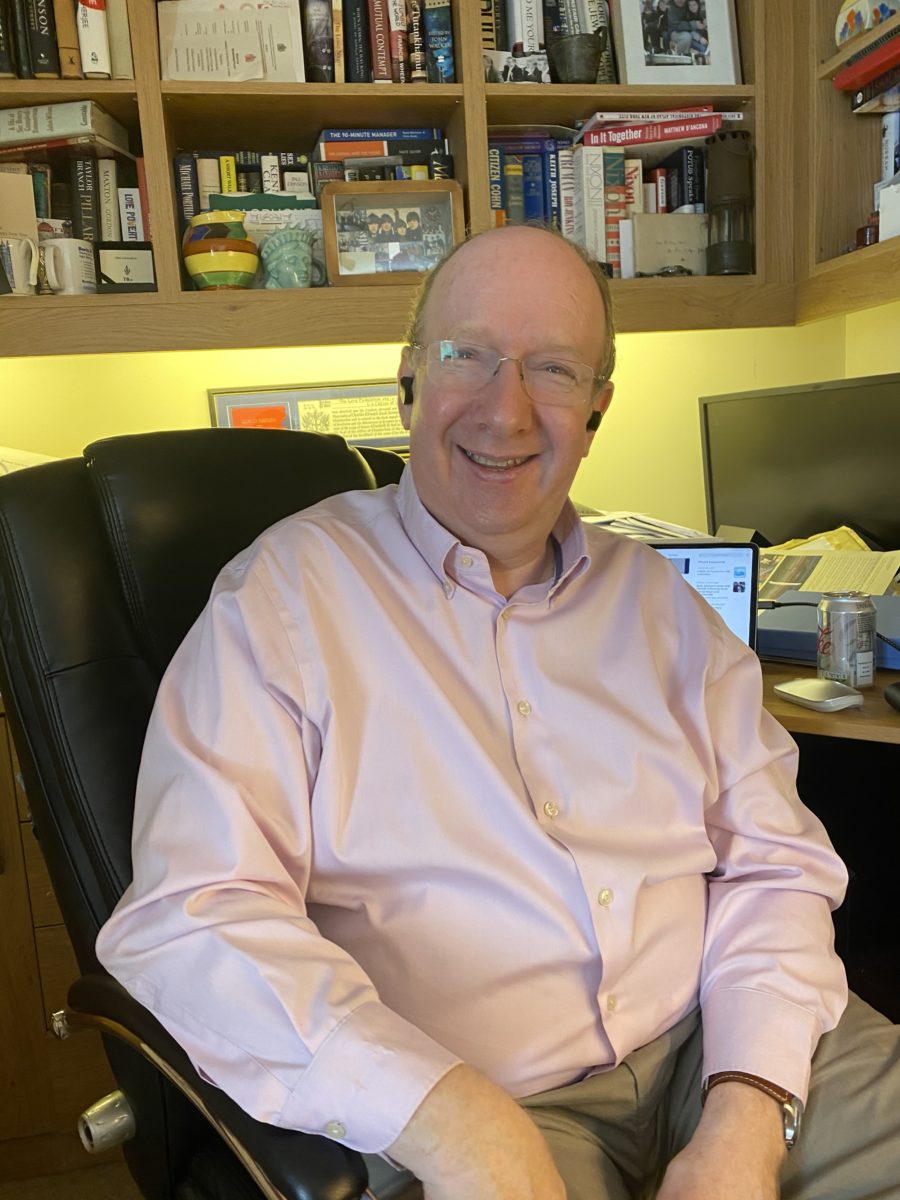 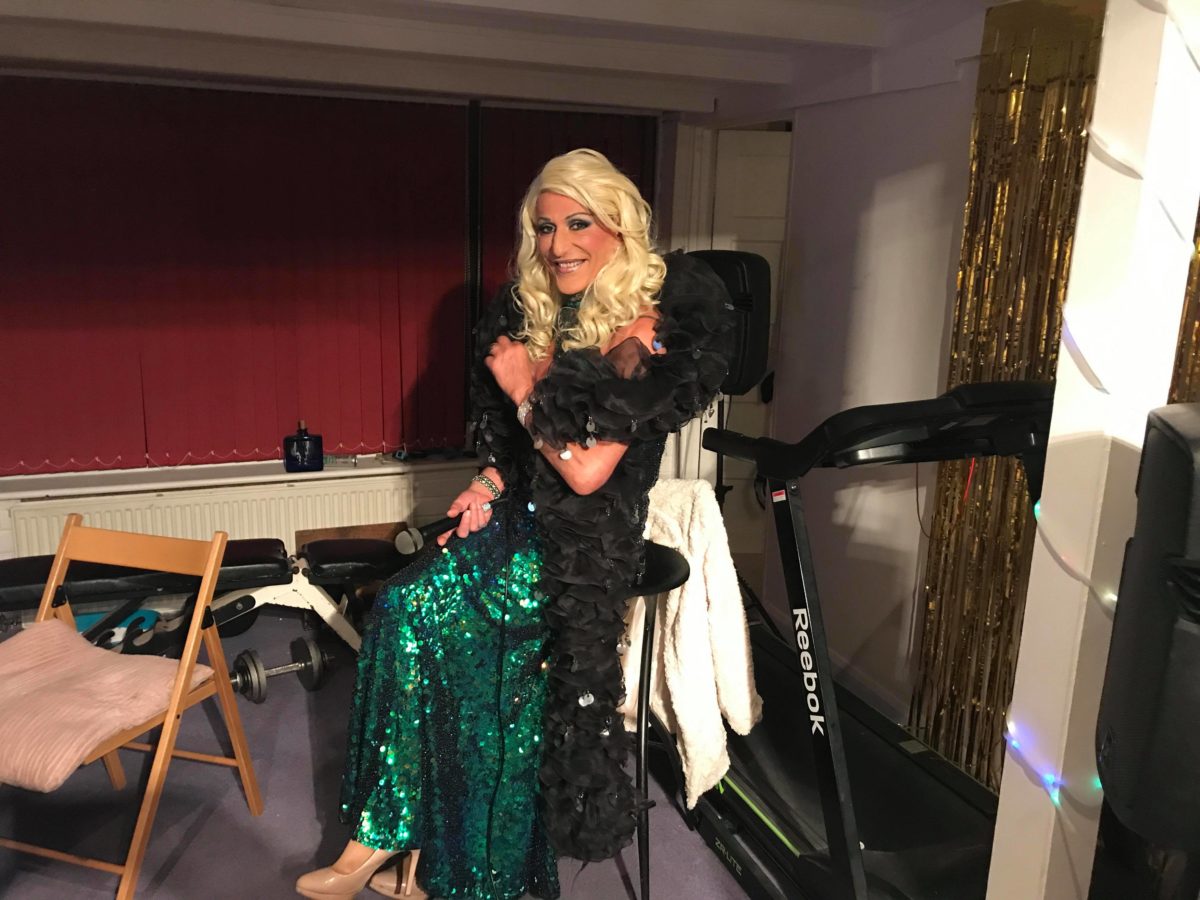 Biennial: A showcase of what Liberal Judaism is all about

[Blog] Join Liberal Jews all over the UK for our Biennial