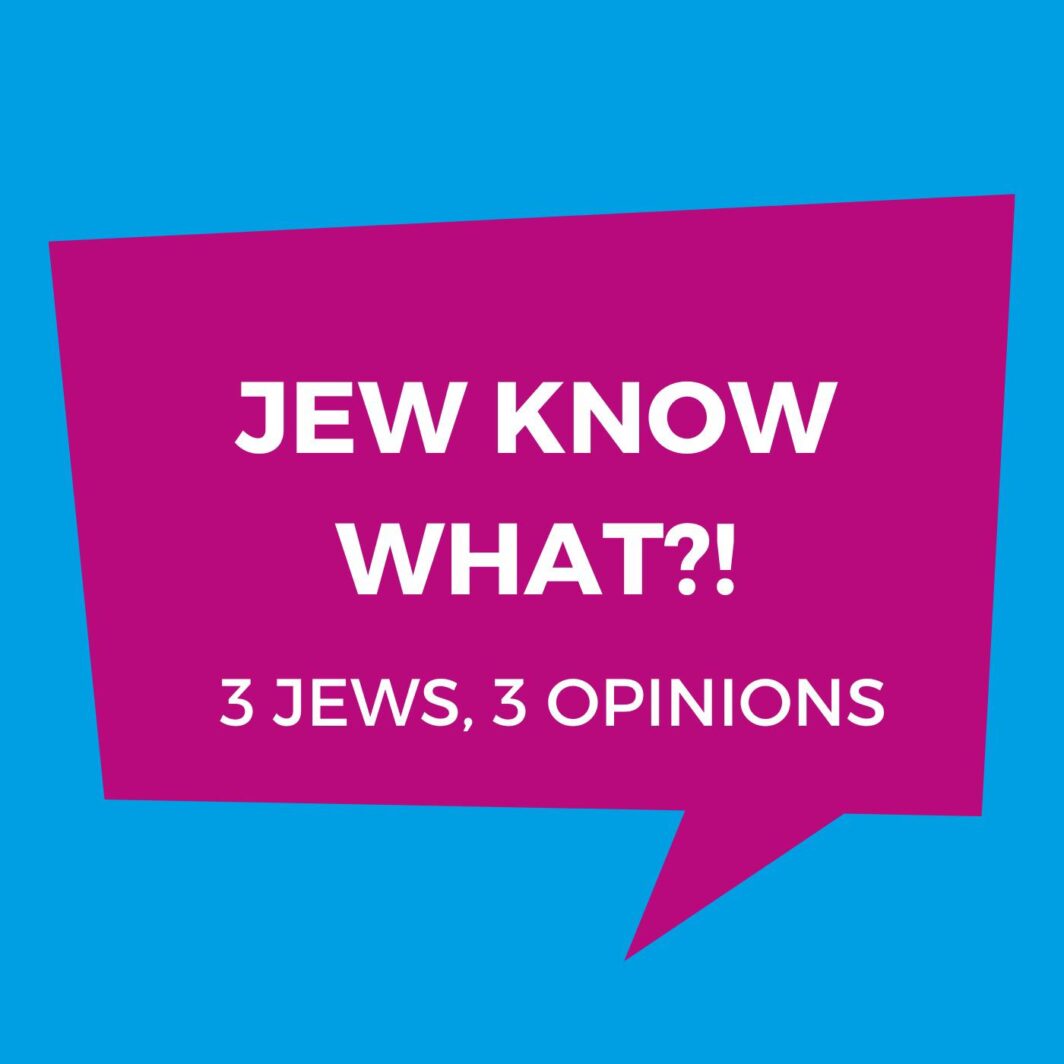 Each fortnight Charley, Rebecca and Leo open their virtual living room to a prominent member of the Jewish or wider community. The discussions that then ensue range from the serious to the silly with everything in between.

So if you want to hear in-depth debates on the US Election result and bullying in the workplace, followed by fun discussions on the best ever festive adverts and Charley’s new puppy, then this is the podcast for you.

In the latest episode, the hosts are joined by BBC Three Counties Radio’s Nick Coffer.

You can listen every other week and subscribe, so that you don’t miss an episode, on Spotify or Apple.

Jew Know What is the second new podcast connected to Liberal Judaism that has launched in recent months.