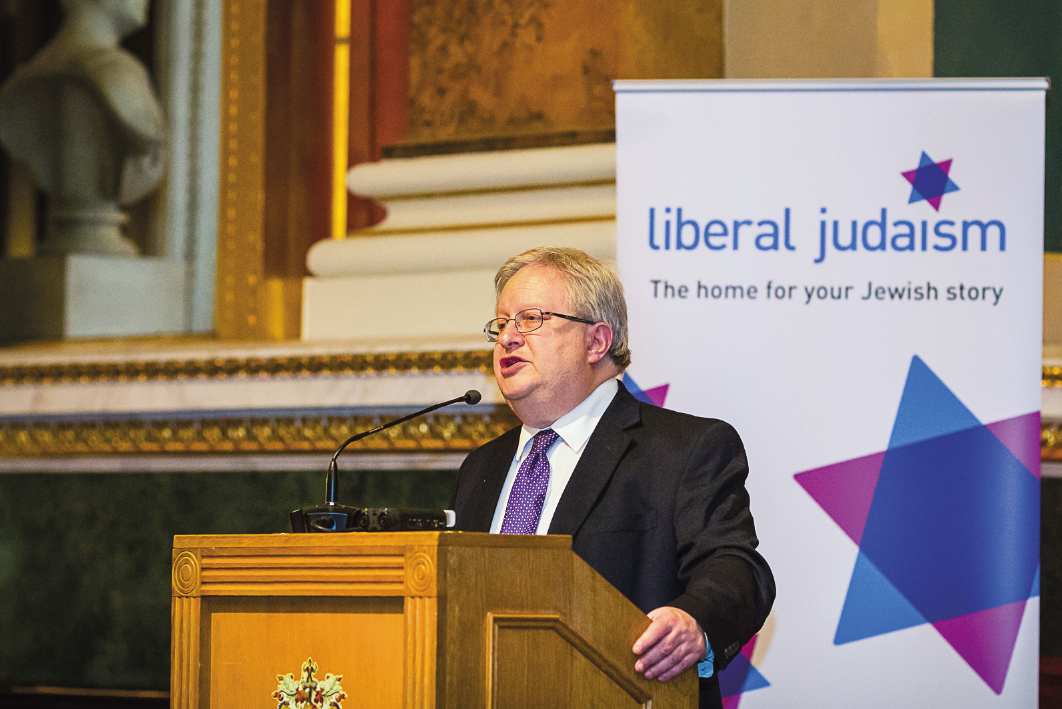 Rabbi Danny Rich is stepping down as the senior rabbi and chief executive of Liberal Judaism after 15 hugely successful years in the role.

Danny announced his decision to Liberal Judaism’s Council on Tuesday night. He will leave his post at the end of March.

Danny’s tenure and achievements will be celebrated at Liberal Judaism’s flagship event of 2020, the Biennial Weekend, which takes place on 22-24 May. His numerous successes over the last 15 years have included:

Speaking to Council, Danny made the following statement: “It has been my privilege and pleasure to have served the cause of Liberal Judaism all my working life, first for two decades as rabbi to Kingston Liberal Synagogue and for the last fifteen years as Liberal Judaism’s professional head.

“The Book of Ecclesiastes observes, ‘for everything there is a season, and a time for every purpose under heaven’, and I have decided that it is the right moment for me to turn my mind and skills to other opportunities.

“In paying tribute to many rabbinic and lay colleagues, to professional and lay volunteers and to Liberal Jewish congregants and others, I am pleased with what Liberal Judaism has become during the last fifteen years and what it has achieved during my tenure.

“I cherish the partnerships I have built with all Liberal Judaism constituent communities throughout England and in Edinburgh, Dublin and Copenhagen.

“Alongside many Liberal Judaism initiatives and a thriving LJY-Netzer, I am particularly proud of the crucial role of Liberal Judaism, in partnership with Citizens UK and others, in making the United Kingdom a welcoming home for Syrian refugees, and of the Liberal Judaism leadership – with the Quakers and Unitarians – to persuade Parliament to introduce equal marriage.

“As I move to pastures new, I shall continue to play a different role in promoting Liberal Jewish values and furthering the Jewish mission – to contribute to the creation of a decent and worthy society in which ‘a person may sit under the vine and the fig and no other person shall make them afraid.”