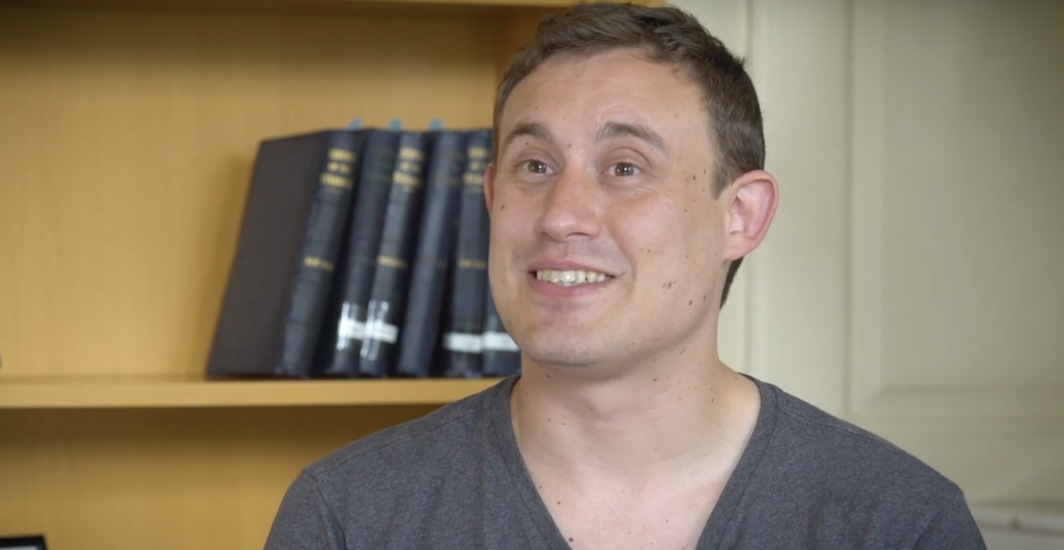 The latest episode, focused on Judaism, explores what it means to be Jewish today through some of our faith’s most important texts including the Torah, Talmud and Haggadah.

“It feels kind of like participating in this conversation that’s been happening for centuries, or even millennia now, between sages throughout the generations, and between Jews throughout all time. And in looking at it, and exploring how they reasoned, how they imagined things, and the stories they told, and the laws they came up with.

“It feels like we’re not just looking at history but a possibility of what the future could be like.”

Others appearing in the video include Rabbis Debbie Young-Somers, Jonathan Romain and Abraham Levy, as well as the British Library’s lead curator of Hebrew and Christian Orient studies Ilana Tahan.

You can watch it here.