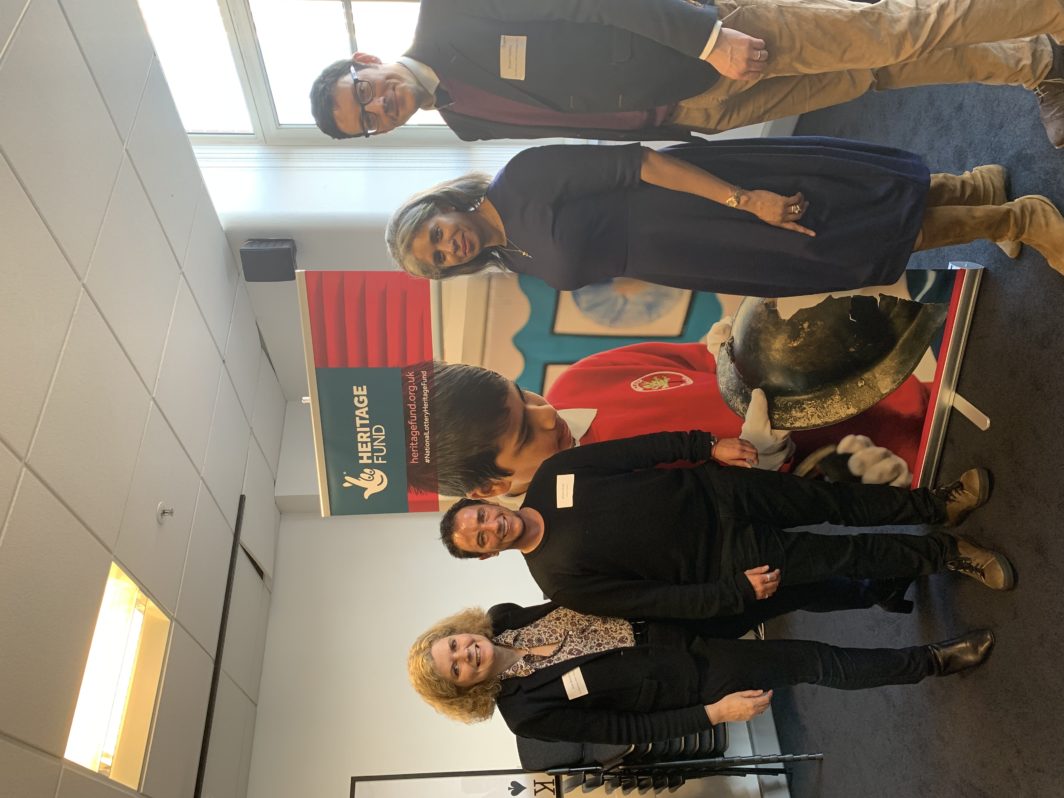 Shaan spoke about Liberal Judaism’s heritage and history projects, emphasising the need for inclusion and diversity and the fantastic results that can bring.

The event, which took place at the London Metropolitan Archives, was one of a series around the country setting out the vision and principles that will guide the National Lottery Heritage Fund’s investment over the next five years.

During that time, around £1.2 billion will be invested in the UK’s heritage, with an increasing focus on wellbeing, capacity-building and innovation.

Shaan has headed up a number of projects for Liberal Judaism, supported by National Lottery Heritage Fund, including the LGBTQI+ oral history projects Rainbow Jews and Twilight People.

He is now working on Lily’s Legacy: The Radical History and Heritage of Liberal Judaism in Britain – examining the revolutionary heritage of our movement, from its inception in the early 1900s to the present day. You can read more about Lily’s Legacy, and how to get involved, by visiting www.lilyslegacyproject.com.

Stuart Hobley, Head of National Lottery Heritage Fund London, said: “Shaan’s speech inspired so many people on the importance of inclusion and diversity being at the heart of successful projects.

“The whole day was a huge success. We’ve had some lovely feedback and, clearly, lots of people are now buzzing with ideas.”