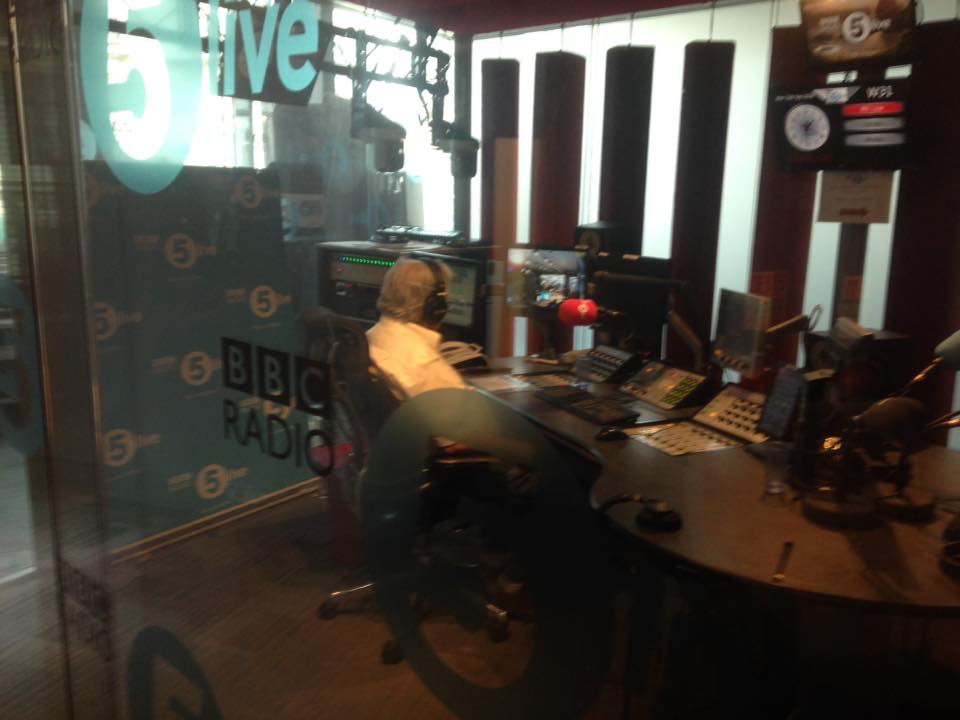 Liberal Judaism’s senior rabbi, Rabbi Danny Rich, has made a number of media appearances this week calling on the British Government to do more to reunite refugee families.

Danny has been interviewed by BBC Breakfast, BBC Radio 5 Live, BBC Radio Ulster, BBC World Service and BBC News, as well as being quoted extensively in the Jewish press.

He was part of a group of more than 200 religious leaders – including the former Archbishop of Canterbury Rowan Williams and senior representatives from the Buddhist, Hindu, Muslim and Sikh faiths – to sign a letter to Prime Minister Theresa May urging her to create a legal route into the UK for those living in “desperate conditions” abroad, who have relatives here.

Danny told BBC News: “We are asking the government to show compassion and also some common sense because if you have half a refugee family here they can’t be as well settled, as well absorbed, as if they were a full family.”

Speaking to Radio 5 Live (pictured above), Danny added: “We are calling on Theresa May to implement these rules with compassion, as well as justice and fairness.

“People have legitimate concerns, but all the evidence shows that Britain has benefitted from being a welcoming place for refugees.

“Look at the Kindertransport and the contribution made to Britain over the last 70 years by those who escaped the Nazis. Look at the contributions made today by doctors, nurses and care workers, many of who were not English born.”

The faith leaders who signed the letter were also part of an event at The Liberal Jewish Synagogue (LJS) to discuss how, in the face of the unfolding human catastrophe, there are immediate and viable steps that the Government can take to offer sanctuary.

Read the Jewish News story about the event here.