The Alliance represents an aspiration to be greater than the sum of our parts through working together.

The Alliance is a facility by which both movements can contribute to joint projects that are more impactful to do together. It provides both LJ and RJ with the benefits of shared expertise and resources. While each movement continues to serve its own communities and members, and retains its unique identity, this is a way in which we can promote our shared ambitions for a strong and expanding Progressive Jewish community in the UK.

The Alliance is coordinated by Carrie Shaw, who works across both movements to ensure the partnership works effectively and efficiently.

Liberal Judaism’s Senior Rabbi and Chief Executive, Rabbi Danny Rich, says: “The biggest dividing line in British Jewry is no longer Orthodox or Progressive, but religiously engaged or secular. We believe that, together, the two movements can provide an outward-looking, modern and relevant alternative to a merely secular form of Judaism, which could otherwise become the primary expression of Judaism within a couple of generations.”

Senior Rabbi to Reform Judaism, Rabbi Laura Janner-Klausner, adds: “There is so much more that unites the Reform and Liberal movements than divides us. The more we can cooperate, the stronger our voice and the stronger the expression of the core values we share in common: inclusiveness, integrity and informed choice. These are the values which our movements believe will enable Judaism to survive and thrive in the 21st Century.”

Currently the Alliance is partnering on three major initiatives: safeguarding, student chaplaincy and Israel via the Israel Desk. 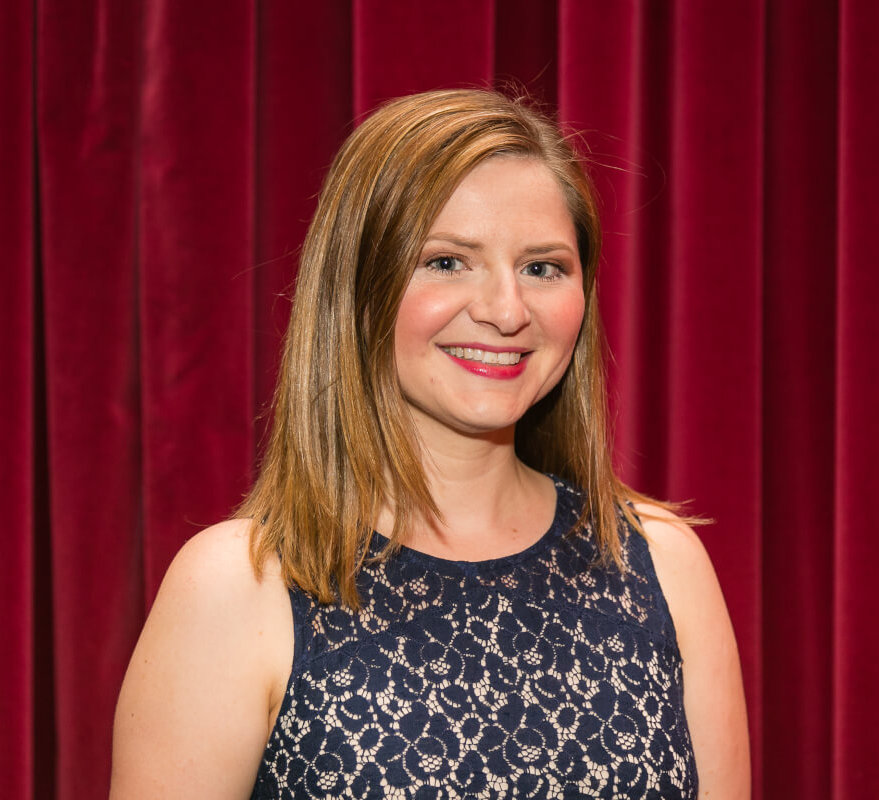 Join us Mon-Thurs at 11am for VirtualiTEA at Elevenses

Are you ready for university? Read our guide

15 September 2019 – 15 Elul 5779
Read more
Israel Desk
The first ever full-time, professionally staffed Israel Desk for the Progressive movements, this desk shows our commitment to building and developing our relationship with Israel. It was created to resource, educate and speak for our communities. While recognising that different communities and members have their own opinions and feelings towards Israel, this is a chance to increase the volume of the unique and strong voice of Progressive Jewry.

Click here to sign up to the Israel Desk newsletter
Student Chaplaincy
The Alliance supports a collaborative relationship between the Student Chaplains from both Liberal Judaism and Reform Judaism, encouraging joint events and initiatives.

As part of our external advocacy, we aim to lift up the Progressive Jewish voice on campus to combat antisemitism, strengthen the connection between students and the media, provide pastoral support to students running for on-campus elections, enable students to engage in serious dialogue with one another, and advocate for Progressive Jewish voices in the context of Orthodox-normative Jewish student life.

The Progressive movements have pride in our inclusivity and diversity but the partner to this must be strong safeguarding. Regardless of size or makeup of one’s community, safeguarding is a responsibility of all and as such is something that both movements have made a top priority. Coming together allows us to tackle the unique situations religious institutions face and ensure our communities are protected. With best practices to share and a vision of growth, we have created a working committee to establish and meet the needs of individual communities.

Return to What We Do
Contact the Alliance Coordinator