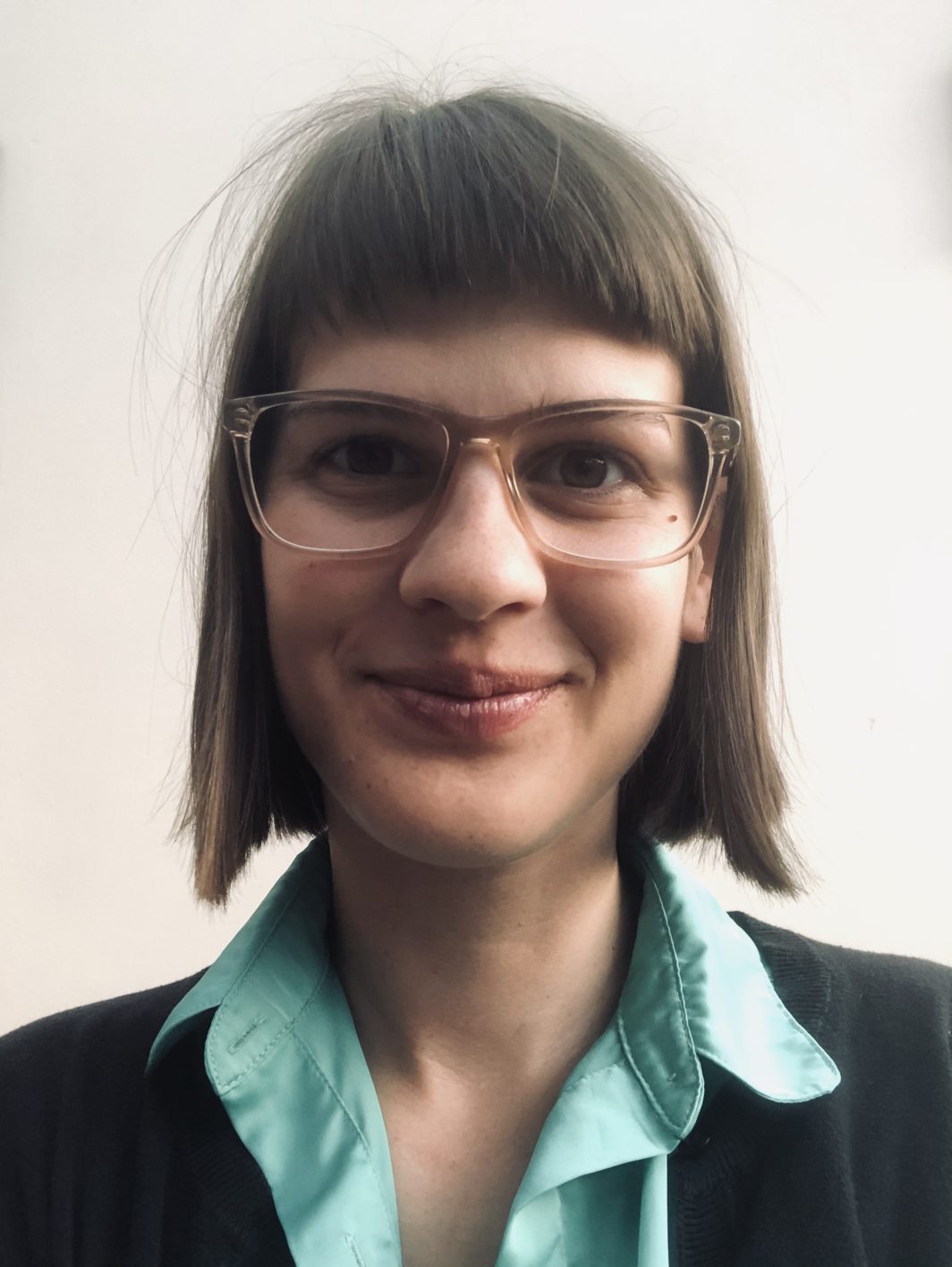 Leah will support university students and young adults all around the UK. She is available to ALL Jewish students on campus, of all backgrounds.

She will head up Liberal Jewish Students, which offers a range of activities to ensure that Britain’s universities have a strong Progressive Jewish presence. These include lunch and learns, prayer services, pastoral support, campus visits and much more.

Liberal Jewish Students also supports those who have suffered antisemitism on campus, which was further highlighted by last week’s report showing that the National Union of Students (NUS) has failed to sufficiently challenge hostility towards Jews in its own structures.

Leah previously served as Progressive Student Chaplain for a number of years, before leaving the UK to study in Jerusalem in 2018. She is also currently the rabbi at Kehillah North London.

Leah said: “I am so chuffed to be starting as the Student Chaplain for Liberal Jewish Students. It is really important that Progressive Jewish students are empowered on campuses across Britain.”

The work of Liberal Judaism on campus was so valued by our communities that they requested we grow it. We were only able to do this due to the donations made by our generous supporters during the recent Liberal Judaism fundraising campaign. If you’d like to donate to Liberal Judaism, please click here.

If you, or someone you know, would like to find out more about the work of Liberal Jewish Students, please get in touch with Leah by emailing chaplain@liberaljudaism.org.