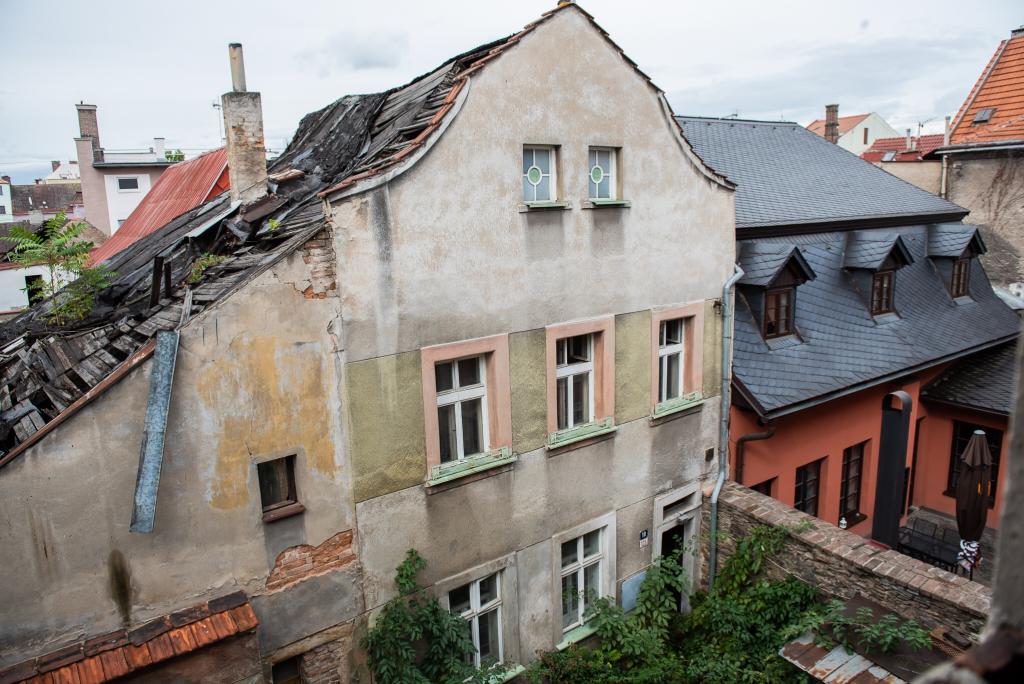 The town of Kolín, in the Czech Republic, has bought the house the rabbi of the once thriving Jewish community there used to live in – after being inspired by the work of Northwood & Pinner Liberal Synagogue (NPLS) in keeping the memory of its Jews alive.

The rabbinic house, with a unique room containing three mikvehs, and a second house behind which it is believed belonged to the cantor are located in the former Jewish ghetto. They are in a dilapidated state and funds are currently being raised by the town to restore them.

The house was last occupied by Rabbi Richard Feder, a renowned scholar, theologian and survivor of the Terezin (Theresienstadt) concentration camp.

The relationship between the synagogue and the town goes back to the 1970s when NPLS inherited a Czech Memorial Scroll that belonged to Kolín’s Jewish community, which was all but wiped out during the Holocaust.

Michael Heppner, Rabbi Dr Andrew Goldstein and others started to make trips to the town, which was then behind the former Iron Curtain. After 1992, these became regular events with NPLS groups visiting every two years or so and, in recent times, the community’s teenagers making an annual trip as part of their Kabbalat Torah course. 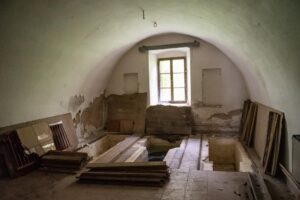 The inside of the house with its three mikvehs

Michael said: “This exciting development shows the importance of the continuous NPLS participation over 40 years in the life of modern day Kolín.

“Back in 1989, when the town invited me to a meeting to discuss the possible restoration of the ghetto and its derelict synagogue, I challenged them by saying that I would bring a hundred Jews to Kolín in 1992 to see how they were getting on. I did not know how we would do it, but we came and we found that the town had repaired the roof of the synagogue and begun to restore the interior of the 300 year old building in anticipation of our visit.

“By taking over the Rabbi’s House the town has taken another step to create a Jewish historic infrastructure in Kolín and this should lead to Kolín becoming a significant Jewish tourist point in the Czech Republic.”

The town’s mayor Michael Kašpar said: “I would like to thank everyone at Northwood & Pinner Liberal Synagogue for their support.

“It took almost two years for this to happen, but I am very happy now that the result is done and both two houses are the property of the town of Kolín.

“We now aim to reconstruct the houses so that we can open them for the public as part of a large Jewish area. I am looking forward to our next steps of promoting our Jewish heritage.”