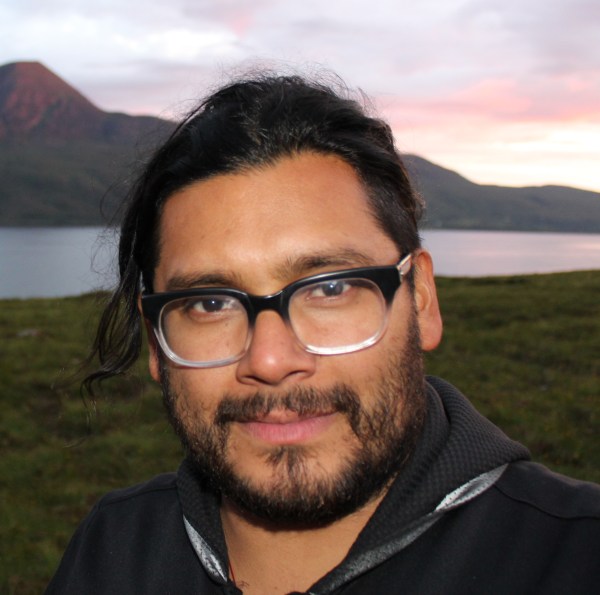 An Action Group on Black Jews and Jews of Colour Inclusivity in the Liberal Jewish Community was launched at the recent Liberal Judaism AGM.

We are now inviting members of Liberal Judaism communities – who are Black Jews, Jews of Colour or Black non-Jewish members of Jewish families – to be part of this group. Its goal will be to make practical and sustainable recommendations in making our synagogues and other Jewish spaces welcoming, safe and celebratory.

The group is being put together by Kehillah North London member Omar Portillo (pictured). If you are interested in being part of it, then please contact him on omar@kehillah.org.uk by Sunday 2 August. An initial online meeting will then take place in early August.

Omar said: “I am excited to work collectively with Liberal Judaism in continuing to make our communities welcoming, safe, and celebratory spaces for Black Jews and Jews of Colour, and to continue to bring awareness that Jews of Colour make up part of our beautiful diversity.

“I pride myself on being a Liberal Jew and doing my part in tikkun olam. This is a step towards ensuring that our community lives out its potential and obligations in helping bring about racial justice in the world around us.”

Omar added: “The Jewish community is a rich multi-ethnic international community. Our Jewish scriptures teach us that we came out of Egypt in our mixed multitudes and as a diverse nation. All Jews stood together at Sinai in all of our diversity – our races and our various paths to Judaism.

“Yet despite our diverse histories, sadly this is not reflected within our national Jewish organisations and denominations. Liberal Judaism recognises the problematic nature of white-dominated Anglo-Jewry, and wants to take a leadership role amongst Jewish communities in tackling this problem. Liberal Judaism has long been the ‘cutting edge’ of British Judaism, however we are falling short with our members who are black Jews or Jews of colour and this group is a key step in changing that.”

Liberal Judaism interim director Rabbi Charley Baginsky said: “Talking about being inclusive is really important, drawing attention to where we could do better also essential and making change imperative. This group will be a chance to do all of these things, but further more and perhaps centrally it will help us all to learn and educate ourselves and if this is not at the centre of a Liberal Jewish community then I am not sure what is!”