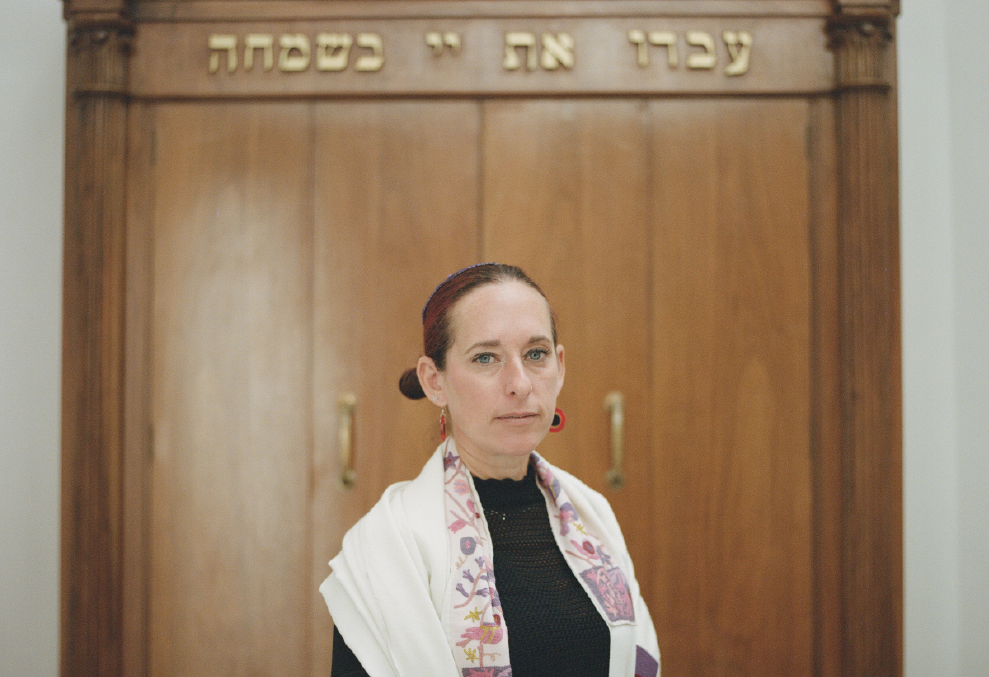 The Board of Deputies and many other communal organisations have already condemned the truly appalling article that appeared in the Jewish Chronicle this week by Melanie Phillips.

Liberal Judaism adds its voice clearly and strongly to the disgust felt in the Jewish community at this attack on our Muslim friends and neighbours – and we redouble our determination to stand alongside them in the fight against Islamophobia.

That the newspaper’s editor Stephen Pollard has only managed to utter a half-hearted “I am sorry if you’re offended” response to the outcry has added insult to injury, not to mention the fact that the paper has chosen to leave this odious material online.

I know many of our members have shown support for the letter sent by Nisa-Nashim to the JC. They have stated quite clearly the sentiments that Liberal Jews across our movement feel.

But I’m also asked by many members and congregants, “what can we do?”

The Jewish Center (sic) for Justice in the US has produced a phenomenal resource for Chanukah.

They draw our attention to the fact that we translate Chanukah as dedication and that as 2019 draw to an end this festival, which brings light into the darkness, it is an opportunity to (re)dedicate ourselves to building a more just world.

They say: “Each time we choose to stand up, speak out, and make change in our society, we are guided by our core Jewish values. Each night of Hanukkah, with the candles burning brighter, may our conversations be richer, our advocacy be stronger, and our voices be louder as we commit to another year of justice and freedom for all. ”

In the light of this terrible Melanie Phillips article, but also in light of the voices within the Jewish community who have so immediately and unequivocally condemned it, I draw your attention to their resource for the sixth night: “Not every cause is ours to vanguard. It is equally meaningful to help raise up the voices of individuals who may not be a member of our communities, but who are most directly affected by certain injustices. Talk with your family and community about what it means to be a good ally.”

It is too easy to build divisions and create hierarchies of suffering, this Chanukah may we dedicate ourselves to being a good ally and drawing attention to injustice and suffering wherever it may surface.