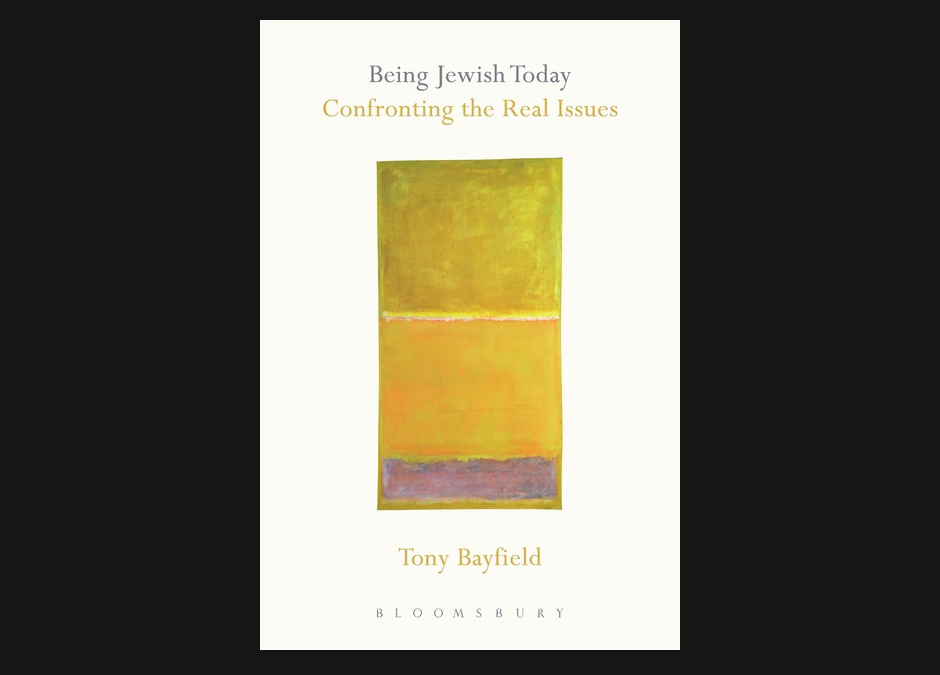 Northwood & Pinner Liberal Synagogue will host a fascinating discussion on what it means to be Jewish in modern society, featuring some the country’s most senior rabbis.

The event is to launch the new book by Rabbi Tony Bayfield, entitled Being Jewish Today: Confronting the Real Issues.

Tony is a former chief executive and president of Reform Judaism. He will be joined by Lord Danny Finkelstein, the associate editor of The Times, and The Liberal Jewish Synagogue’s senior rabbi, Rabbi Alexandra Wright. The event will be chaired by Liberal Judaism’s president Rabbi Dr Andrew Goldstein.

Andrew said: “As well as being a close friend of mine, Tony is currently professor of Jewish theology at Leo Baeck College where his sessions are much appreciated by the students. Based on those sessions and a lifetime in the rabbinate he has produced a very readable, entertaining though serious book.

“It contains his thoughts on Jewish belief and identity constructed around his life-times involvement in Progressive Judaism. It comes out just before the High Holy Days and is a ‘must read’ preparation for the Yamim Noraim this year.

“I am delighted to invite you to joins us at this special book launch aimed specifically at Liberal rabbis, leaders and congregants.”

The book launch and discussion will take place at Northwood & Pinner Liberal Synagogue on Thursday 12 September from 7.30pm. Click here for more details.