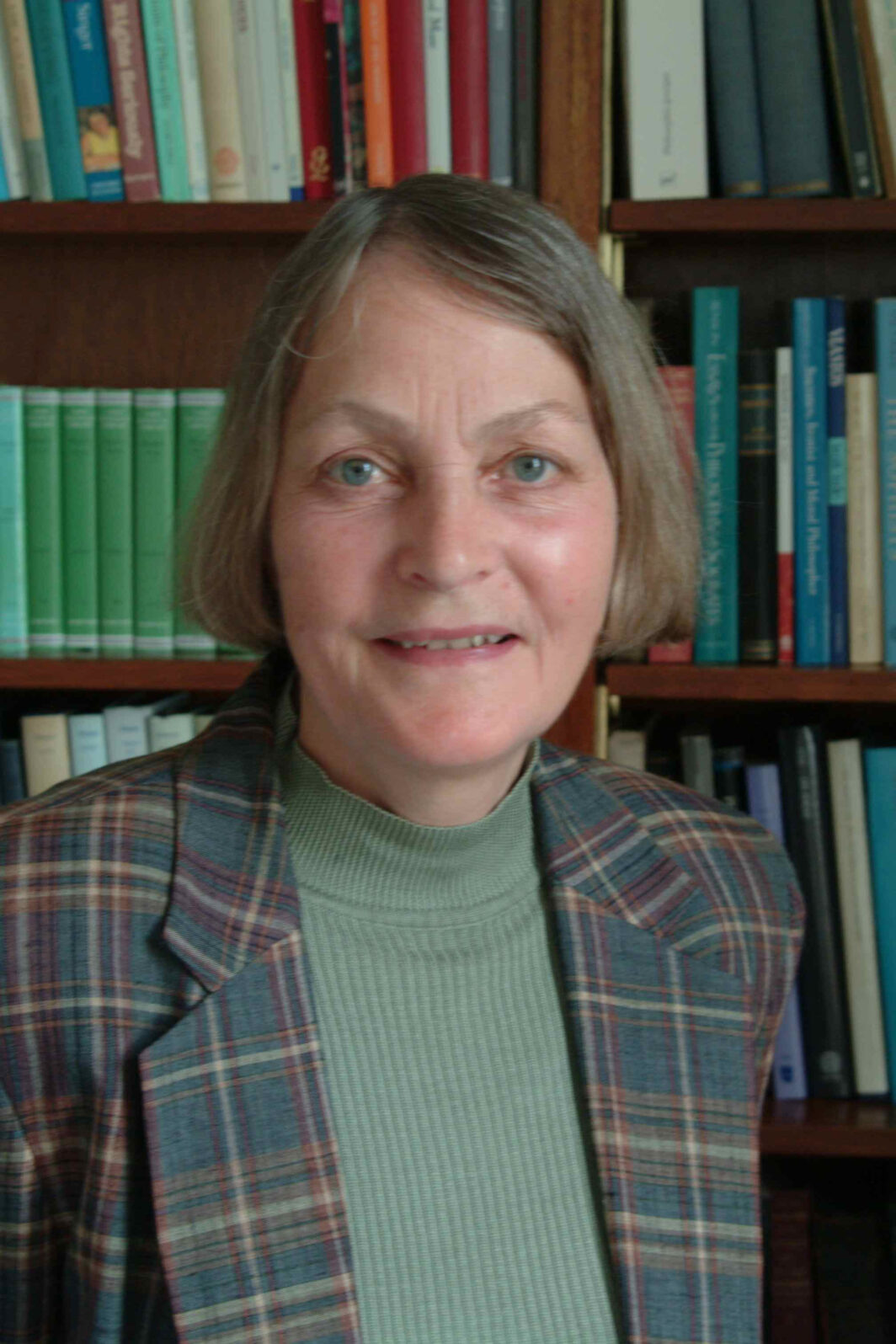 Sarah is professor of moral philosophy at St Andrews University. Regarded as the world’s foremost authority on Aristotle, her 50 year career has included publishing seven books and 75 articles and reviews on classical and modern philosophy.

She has previously worked at the University of Edinburgh, University of Texas, Yale, Rutgers and Princeton and is an Honorary Fellow of Somerville College, Oxford.

Sarah said: “It’s a great pleasure to me that our subject of classical philosophy should receive this recognition.”

A talk and celebratory kiddush will take place at Sukkat Shalom in August.

Four other Liberal Jews were recognised in the 2019 Queen’s Birthday Honours List. Read about them here.