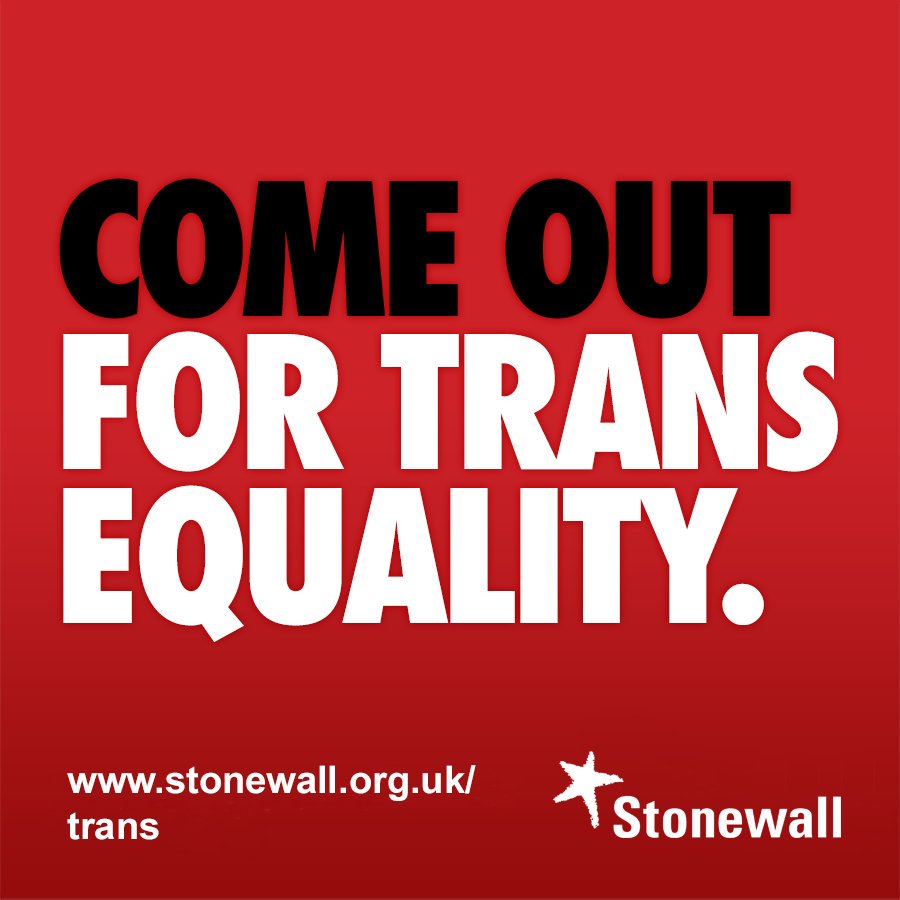 Since its formation 116 years ago, Liberal Judaism has provided a home for everyone’s Jewish story.

We are proud that everyone is considered equal in our communities – and always has been – and that where we lead others eventually follow.

In recent decades, one of the areas of equality in which Liberal Judaism has strongly campaigned is on LGBTQI+ rights.

In 2005, we became the first Jewish movement to produce liturgy for same-sex civil ceremonies. We were also the first to lobby the Government to introduce full same-sex marriage – and have celebrated many such weddings in our synagogues since that battle was won.

We have also campaigned specifically around trans rights. We have many trans members and recently hosted the highly acclaimed oral history project Twilight People: Stories of Faith and Gender Beyond the Binary.

Most recently, we again made a stand for equality and a piece of religious history by becoming the first Jewish movement in the world to offer ketubot (Jewish marriage contracts) specially written for same sex couples and those who prefer a non binary or gender neutral format.

Now we are urging all our members to take part in a UK Government consultation on vital new rights for trans (including non-binary) and intersex people.

We have joined LGBTQI+ campaigning group Stonewall and more than 100 other organisations in this request – as it is crucial that the Government sees trans people and allies coming out in support.

A spokesman for Stonewall said: “Failure to secure these reforms would not just hold back trans people’s rights, it would represent a major setback in our collective efforts to secure LGBTQI+ rights and equality.

“That’s why we need you to come out in support, get your friends, family and networks involved, and show that people across Britain support trans people’s right to be accepted and live free from hate.”

If you would like to speak to Liberal Judaism, or one of our rabbis, in confidence about LGBTQI+ issues please email montagu@liberaljudaism.org.