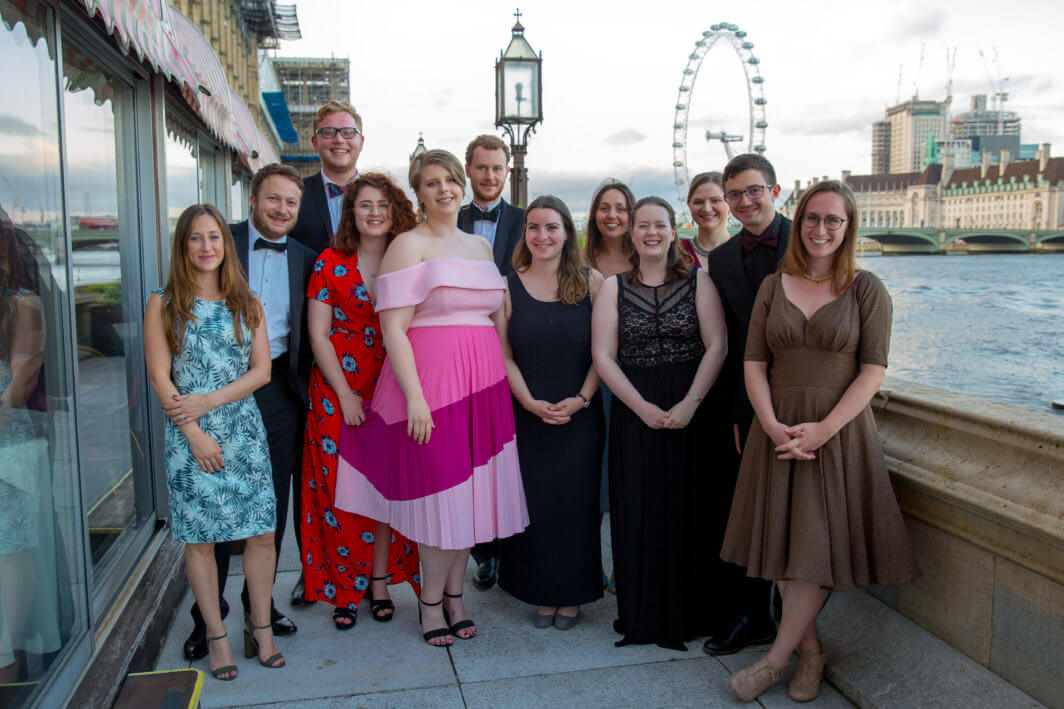 Liberal Judaism has pledged to build an education department and develop its student and young adult programming .

Speakers at this year’s Liberal Judaism Patrons’ Dinner talked of the need to raise funds in order to invest in these much-needed projects.

Held at the House of Lords, the Patrons’ Dinner was attended by Liberal Judaism patrons, officers, rabbis, staff and special guests. Now in its 14th year, the event was again hosted by Lord Haskel and wonderfully organised by Joan Shopper.

Speakers included Nicola Nathan, the chair of the Council of Patrons, and guest of honour Robert Voss CBE, the Lord-Lieutenant of the County of Hertfordshire.

In an entertaining and wide-ranging speech, Northwood & Pinner Liberal Synagogue member Robert – who is the UK’s only Jewish Lord-Lieutenant – talked of his work with young entrepreneurs and the development of teenagers and young adults.

He then discussed why it is so important for Liberal Judaism to invest in its young people, saying: “The responsibility will fall on the shoulders of the young to ensure that Judaism continues to survive and prosper here in the UK… and no youngsters can be better placed to encompass the diversity and integration that is the future of the UK than members of the Liberal community.”

Rabbi Charley Baginsky, Liberal Judaism’s director of strategy and partnerships, then talked more about the movement’s plans including opening a technologically advanced education hub at the Montagu Centre, expanding young adult and student resources and seeking to provide reasonable and affordable membership for young people.

Charley concluded: “I am excited and ambitious for the future of Liberal Judaism. Not for my own sake, but because I genuinely believe we have a necessary role to play in the Jewish community and in the world as a while. However I cannot do this alone. I urge you to consider giving to Liberal Judaism. Our work is real and meaningful. To coin a phrase I genuinely believe that our time is now.”

You can read Charley’s full speech by clicking here.

The event was also addressed by Liberal Judaism’s chair Simon Bencher and senior rabbi, Rabbi Danny Rich. Prayers before and after dinner were led by Rabbis Andrew and Aaron Goldstein.

There are many ways to donate to Liberal Judaism and help with the movement’s important work – from one-off contributions to becoming a patron. To find out more, please visit https://www.liberaljudaism.org/what-we-do/fundraising/.