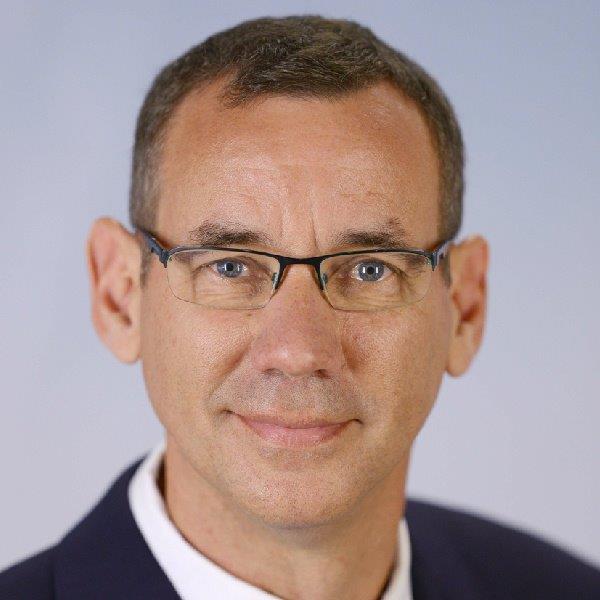 Rabbis covering the spectrum of British Progressive Jewry met with Mark Regev, the Ambassador of Israel, to express their outrage regarding the Israeli Government’s decisions to abandon the plan for an egalitarian prayer space at the Kotel (Western Wall) and to progress a Conversion Bill that would mean only Israel’s Ultra-Orthodox Chief Rabbinate could carry out conversions in the country.

After listening to the concerns, the Ambassador expressed his understanding and empathy for the position of the Progressive movements and assured the group that “Israel is a homeland for ALL Jews including Orthodox, Reform, Liberal, Progressive, Masorti and non-believers.” He said that he will convey British concerns directly to the Government of Israel.

On the Kotel, Regev added that, while difficult, he recognised that all parties will need to return to the table and strive for a “workable compromise” and that Israeli Prime Minister Benjamin Netanyahu understands this need.

Rabbi Danny Rich, Liberal Judaism’s senior rabbi, told that the Ambassador: “We represent Progressive Judaism in the widest sense. These concerns are not just those of our members in the UK, but those of our sister movements in Israel.”

Rabbi Dr Andrew Goldstein – who sits on both the Liberal Judaism and European Batei Din, which oversee Progressive conversions – spoke of the concerns of converts “whom both the Nazis and the Communists denied their Judaism”, questioning “how can we rob them now?”

Rabbi Mark Goldsmith told the Ambassador: “Going to and praying at the Kotel is now on the itinerary of all of our Israel trips. When our Reform, Liberal and Masorti groups get to the space allocated for egalitarian services they discover no signposting, broken access lifts, no ability to enter from there to the Kotel plaza and a great wall which divides us from the main part of the Kotel. What message do you think that sends to us and to the Israeli Reform and Masorti movements?”

Turning to the Conversion Bill, he added: “Five thousand Israeli Jewish children are born each year whose Jewish status may not be accepted by the Israeli Orthodox Chief Rabbinate. Members of Masorti, Reform and Liberal Judaism fought hard for Jews who lived in the former Soviet Union to live full Jewish lives – the Jewish state must not now reverse this. Conversion is a critical issue for all Jews across the Reform, Liberal and Masorti movements as we build our Judaism together.”

Rabbi Lea Muehlstein stressed that: “The task of Progressive Zionists is already a difficult one – having to convince our congregants and our youth that we must positively engage with the State of Israel rather than focusing solely on the occupation and that we must do so from within the Zionist institutions.

“The Prime Minister’s decision to reject a compromise that was reached across religious and political divides within the World Zionist Organisation undermines not just our position but the whole idea of a Diaspora Zionist voice being heard by the government of the State of Israel.”