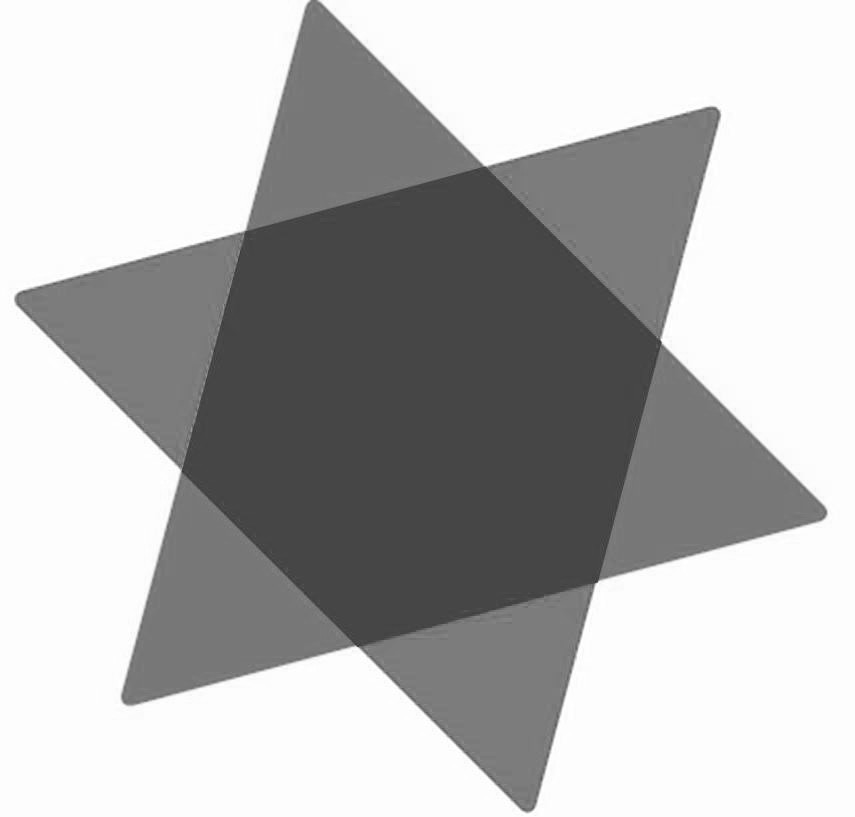 It is therefore profoundly disturbing that, within 48 hours of those pledges, the Board issued a statement on the Gaza border crisis, purporting to be in the name of the British Jewish community, without any attempt at consultation or balance. This unilateral and ill-judged statement offered nothing by way of hope for a peaceful resolution to the conflict.

Speaking on behalf of the whole community, what the Board should have said is that we share in common a love of Israel, and a desire for it to be able to thrive in peace and security. It is our view that the decision of the US to move its Embassy to Jerusalem has done nothing to further peace and reconciliation between Israelis and Palestinians and the violent response was sadly and wholly predictable.

Speaking on behalf of the whole community what the Board should have said is that, as Jews, we respect all human life. We recognise that Hamas is cynically encouraging violence to create ‘martyrs for the Palestinian cause”. We deeply regret the loss of life and, together with many British and Israeli Jews, we deeply regret that Israel has not demonstrated the necessary restraint to thwart Hamas in this objective.

The Board’s credibility as the voice of British Jewry depends wholly on its willingness to listen to, hear from and reflect the values of all sections of the community. We hope the President-elect will as a matter of urgency reaffirm that this is indeed her intention and we hope that yesterday’s statement will prove the exception and not the rule.

We urge anyone with a genuine interest in the full range of opinion across the Jewish community will read our own statement on the crisis here.