Elana Dellal grew up in the Reform movement in Wisconsin, America. Elana attended the University of Minnesota where she majored in Judaic Studeies. After graduating University Elana began rabbinic school, having wanted to be a rabbi since her teenage years. While in rabbinic school at Hebrew Union College in Cincinnati, Elana took a year leave to work for Liberal Judaism as the Education Consultant. During that year she had the great opportunity to visit many congregations within the Liberal movement. After ordination from Hebrew Union College in 2011, Elana worked for 3 years as a part-time congregational Rabbi at Temple Sholom in Cincinnati. In addition to supporting the Senior Rabbi in worship, education, and pastoral care, Elana facilitated young family programming and worship.

For the last three years Elana has focused her rabbinate on pastoral care. Elana completed a year long chaplaincy residency at Cincinnati Children’s Hospital with a focus on crisis support and paediatric psychiatric spiritual support. After completing the residency Elana worked as the Rabbi of a Jewish hospice in Cincinnati.

In July 2018 Elana moved to London to join the rabbinic team at the Liberal Jewish Synagogue. Elana brings to the LJS a love and passion for Jewish text, culture, music, history, social justice and community. Elana and her London-born husband George have three sons Jonah, Oliver and Raphael. 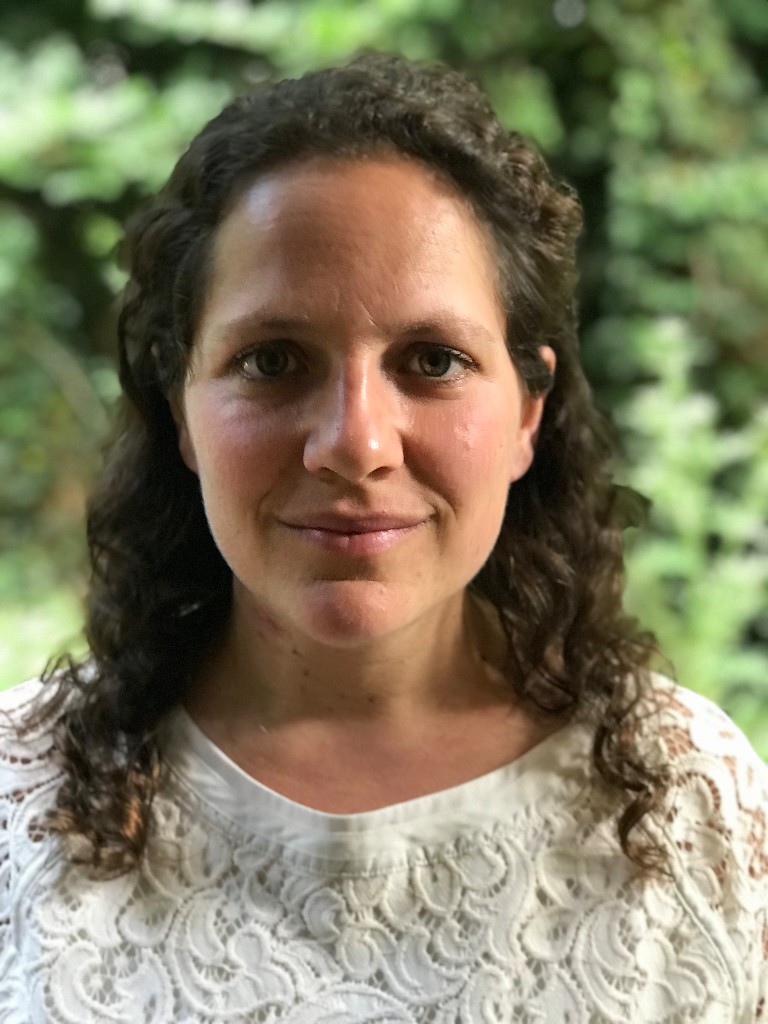 [Reflection] When does the day begin?

9 April 2020 – 15 Nisan 5780
Read moreLiberal Jewish Synagogue
Return to Who’s Who
Find your local community
We use cookies to ensure that we give you the best experience on our website. If you continue to use this website without changing your cookie settings or you click "Accept" below then you are consenting to this. ACCEPTRejectPrivacy policy