Cantor Tamara Wolfson was born and raised in New York and from a young age was inspired by the example of her Cantor, Jacob Mendelson, at Temple Israel Center of White Plains. After receiving her Bachelor’s Degree in Jewish Studies from American Jewish University in Los Angeles, Tamara began her cantorial studies at the Debbie Friedman School of Sacred Music at Hebrew Union College-Jewish Institute of Religion in New York. After her ordination in May 2018, Tamara moved to the UK and began serving as Cantor of Northwood and Pinner Liberal Synagogue and as Spiritual Leader of Kehillah North London.

Throughout her studies at HUC-JIR, Tamara was privileged to serve as student cantor at Temple Adas Israel in New York, Temple Emanuel in Virginia, Temple Anshe Amunim in Massachusetts, and at Park Avenue Synagogue in New York. She was the recipient of the Tisch/Star Cantorial Fellowship, the Cantor Debra Stein Award in Traditional Hazzanut, the Edith Roberts Memorial Prize, and the Temple Beth Elohim of Wellesley Hills Prize. She is also a featured soloist on “Yontef: A Celebration of Yamim Noraim”, a 2-volume CD of music for the High Holy Days released in 2015.

Tamara’s main areas of interest center around reimagining the modern cantorate, adapting hazzanut for female prayer leaders, and empowering young people to embrace our Jewish musical heritage. She is a passionate advocate of participatory singing and intentional service-planning, and loves working with leaders of all ages to create meaningful prayer experiences. 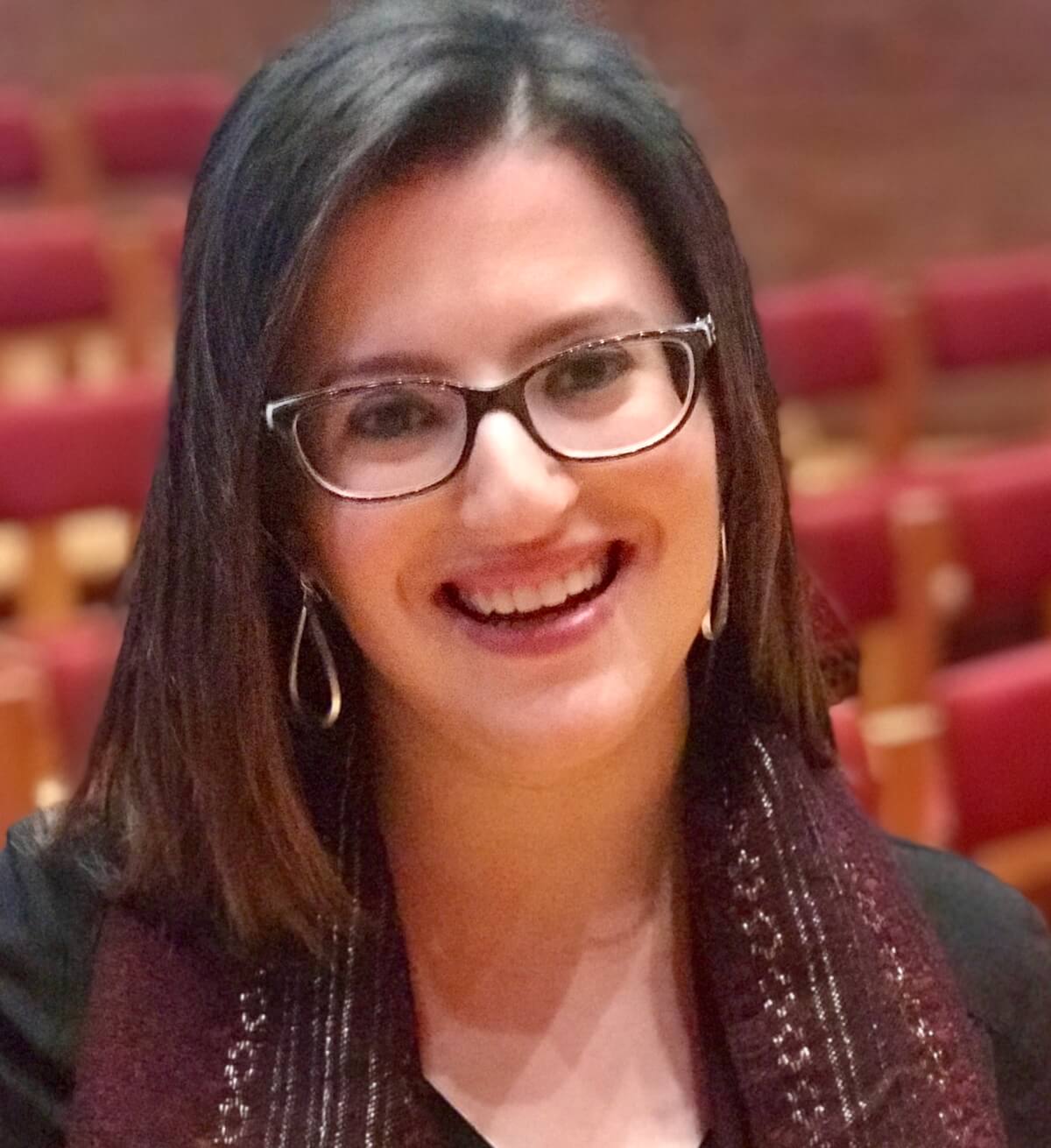