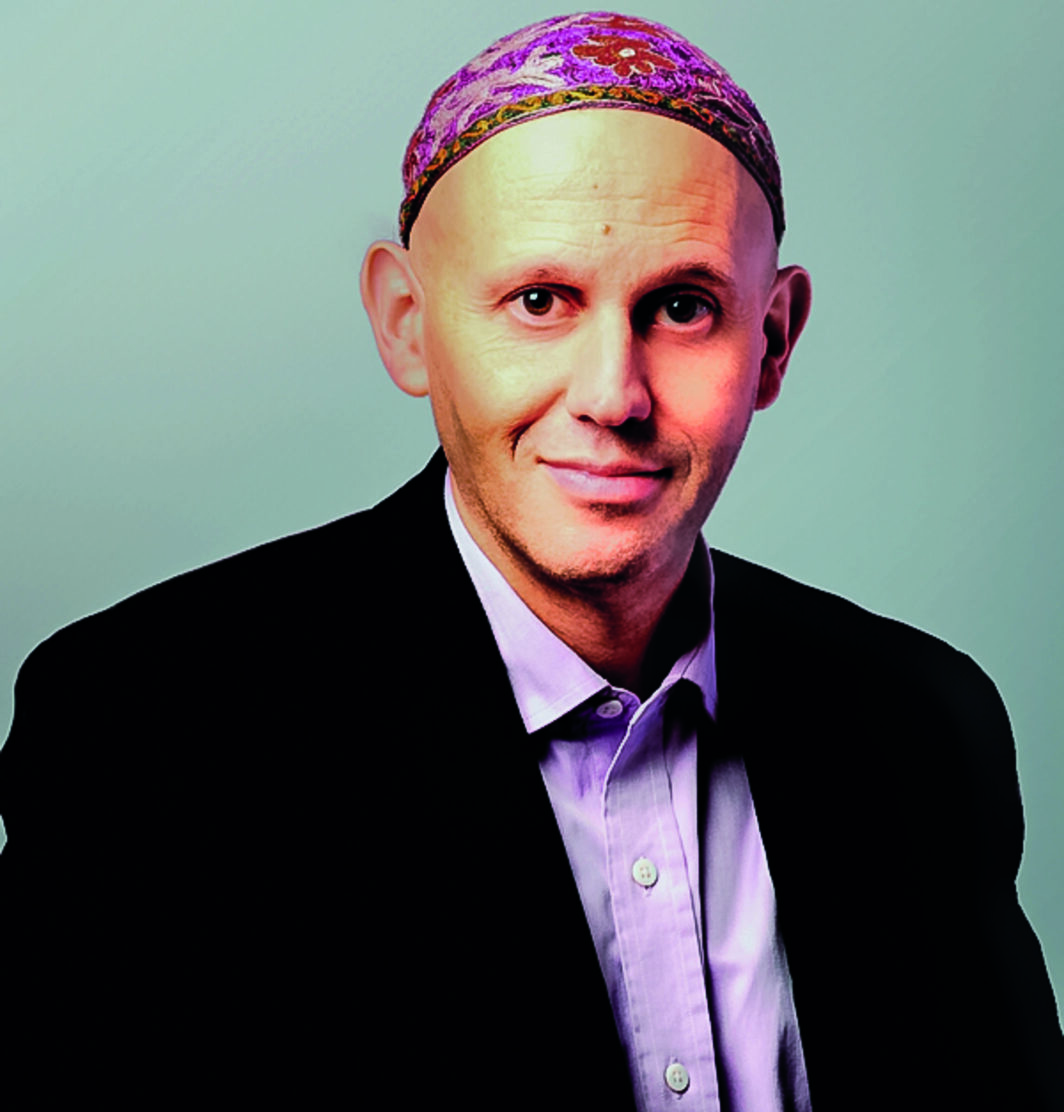 The first WUPJ conference in four years, it has the theme of Facing Our Jewish Future Together.

Highlights will include the installation of new WUPJ President Rabbi Sergio Bergman (pictured), the first conference appearance by MK Rabbi Gilad Kariv since he became the first ever Reform Rabbi to be elected to Israel’s Knesset and a keynote address from Israel’s opposition leader and possible next Prime Minister MK Yair Lapid.

Sergio – a social activist, community leader and former Minister in the Argentinian Government who has received numerous distinctions and awards – will use the event to bring together all the different voices of the WUPJ, the global network of Progressive Jewish movements, which serves 1.2 million members. He will initiate discussions on new initiatives and platforms to further the values and aspirations of Progressive Judaism in communities both large and small.

The installation ceremony will feature contributions from political, faith and society leaders including Pope Francis, a close friend who has sent a handwritten personal message to be read out.

Sergio said: “The Covid-19 crisis has changed the paradigm. It is now time to restart and build our Union to show all the things that Progressive Jews stand for and not just what we stand against. We will come together to share our values and voices as a force for change.”

She said: “The World Union is a vital part of Progressive Judaism in the UK. It provides us with a connection to our sibling movements around the world, who all face the same opportunities and obstacles as we do. “Connections 2021 allows us to do exactly as the name suggests and meet and learn from each other – using our many voices to build our global Jewish future and family together.”

Rabbi Tanya Sakhnovich of Nottingham Liberal Synagogue, and a member of the EcoSynagogue Steering Group, will form part of the keynote panel on climate change, while The Ark Synagogue’s Rabbi Lea Mühlstein will join two debates on the Progressive movement’s relationship with Israel in her role as International Chair of Arzenu.

Rabbi Dr René Pfertzel, Co-Chair of the Liberal Conference of Rabbis and Cantors, LJY-Netzer Movement Worker Jess Mindel and Rabbi Elli Tikvah Sarah will take part in discussions on aspects of Progressive Judaism in 2021. Others from Liberal Judaism speaking at the event include Ben Baginsky and Leo Mindel.

One of the most eagerly anticipated moments of Connections 2021 will see MK Yair Lapid give a keynote address laying out his vision for Israel.