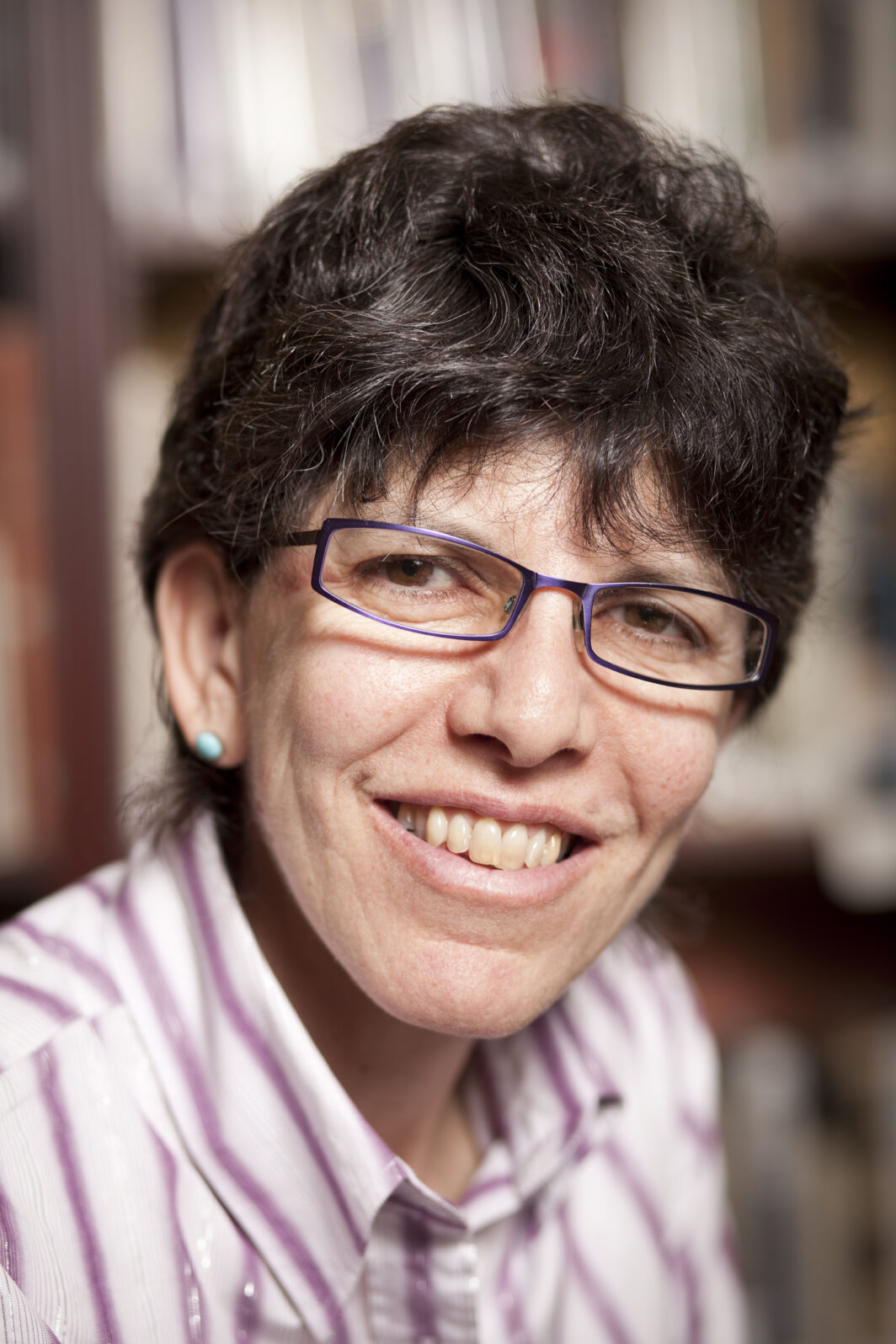 This interview was originally published in the Sussex Jewish News (SJN) April 2021 edition and is copyright of the SJN.

When sitting down to interview a distinguished rabbi as they look back on more than two decades of service to their synagogue and community, it is tempting to cite a roster of changes and transformations as the hallmarks of one’s tenure.

By any measure, these include the growth of a congregation where ‘inclusion’ is less a motto and more a descriptor of all aspects of Jewish life. It encompasses innovative lay led services, ongoing engagement of members in study, Hebrew learning, book and discussion groups and a social action agenda – all of which have earned the Brighton & Hove Progressive Synagogue the reputation of being one of the most vibrant and welcoming shuls in the country.

Nevertheless, even as Rabbi Elli Tikvah Sarah prepares to retire after 21 years on the pulpit, one gets the distinct impression that she sees this moment not so much as the conclusion of a lengthy chapter as much as a recalibration of what she describes as her ‘project’.

Not a journey. Not a career. Not a calling. But a project that she sees as championing the rights of LGBT+ Jews and enabling everyone who walks through the doors of her synagogue to feel accepted, welcome and validated in a world where one’s Jewish identity is pulled in multiple directions.

It’s a project, she says, that began soon after she left cheder in her native South Downs, County Durham at eight years old, when she decided to learn Hebrew at Liberal Judaism’s Montagu Centre in central London. That led, some 20 years later, to her core reason for studying for the rabbinate, “My refusal to be excluded and marginalised from the Jewish community on the basis of my gender and sexual orientation”.

While this may sound more like a manifesto than a project, for Rabbi Elli it was personal – and anything but a smooth trajectory. As she cites often in her publications, a list of books, study guides, lectures, monographs and policy papers, a list that fills five single-spaced pages, her Jewish identity was steeped in an awareness that her grandparents had either fled Russian pogroms at the beginning of the last century or fled Austria following Kristallnacht in 1938.

Determined not to give what the Jewish philosopher, Emil Fackenheim, called a ‘posthumous victory’ by focusing on the legacy of suffering and instead dedicating her life to “positive reasons for being Jewish”, she set about on a course of activism. This would take her from fighting against black oppression in the U.S., apartheid in South Africa, a stint as a Trotskyist Marxist, to being a sociology student at the London School of Economics and an active member of the Women’s Liberation movement in the 1970s.

And that was all before coming out as a lesbian, embracing Zionism while on a Hashomer Hazair kibbutz, being wracked by the antisemitic backlash that erupted following Israel’s War in Lebanon in 1982 and wanting to fight for egalitarian rights in the Jewish homeland, but thwarted in that objective by the then-provision in the Law of Return which forbade lesbian and gay Jews from making aliya.

“Engaged as I was in the lesbian and gay community and activism in the UK,” she says, “I was not prepared to go back into the closet.”

With that, the 29 year-old entered Leo Baeck College in order to “help transform Jewish life to be an inclusive,  egalitarian inheritance”. Five years later she emerged as only one of two pioneering lesbian rabbis in the Reform Movement (she would later join the Progressives) facing an uphill battle at a time when resistance and opposition to her role was  “hideous” she said, “But I was so determined that it pushed me through”.

One of her first determinations was her quest to change the rabbinate from within, as opposed to creating a space that would cater to the LGBT+ community alone.

“I see my role as working with and engaging the mainstream community”, something which she took on in her writings and a series of congregational pulpits that eventually led her to Brighton.

But even that had its own serious obstacle. “When I first applied for an opening at BHPS in 1997 I wasn’t even granted an interview”, she said. Three years later, after serving as a part-time rabbi in Leicester and continuing her own relentless pace of writing, lecturing and policy shaping within the Progressive movement, she moved to Brighton and ‘avoided BHPS’ because of her past experience.

Yet when the senior rabbi position came available a second time in 2000, Rabbi Elli sensed that this was the opportunity to put her own brand of intellectual activist engagement to work, while insisting to the synagogue’s search committee that she be hired on the merits of her rabbinic skills and achievements, not because she was a lesbian rabbi. “My closing statement was, ‘The one thing I can promise I can do is make you proud to be a member of BHPS’. I think I can honestly say I’ve done that.”

To be sure, she said, there were defections. “A number of people left immediately”, she said, giving lie to the notion in the popular consciousness that it was a ‘natural fit’ for a LGBT+ friendly Brighton and Hove to hire a lesbian rabbi.

But again, Rabbi Elli said, her sense of determination once again kicked in. “This is the continuation of my project,” she remembers telling herself. “My work is here. I’m going to make this a place of welcoming and inclusion.”

As for ‘retirement’, the word doesn’t really have a place in Rabbi Elli’s project. There is a new Progressive siddur (prayer book) to co-edit, a new book on ‘Triangulating Judaism’ which she is now writing, and spending more time with her partner Jess Wood, MBE, whom she married at BHPS in March 2006. Still, she said, “I’m looking forward to a rest.”