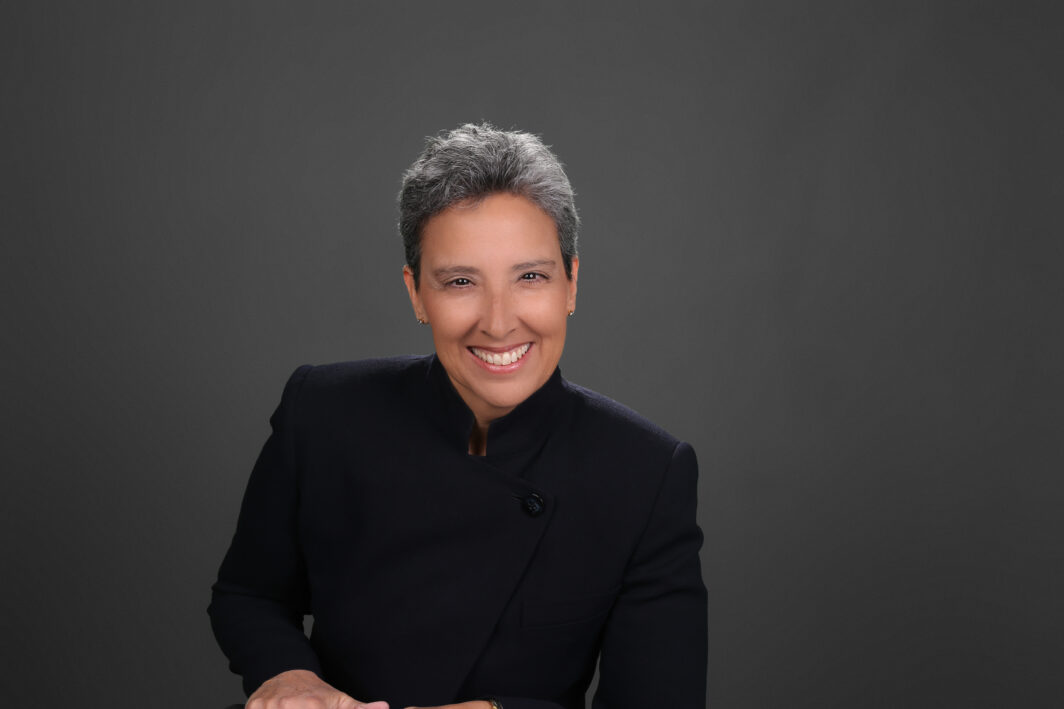 Rabbi Benay Lappe will be the Friday night keynote speaker at this year’s Liberal Judaism Biennial at Home.

The first time the Biennial has ever featured a Friday night keynote, Rabbi Benay – an award-winning educator specialising in the application of queer theory to Talmud study – is the perfect person to fill the groundbreaking slot.

Ordained by The Jewish Theological Seminary in 1997, Rabbi Benay founded SVARA: A Traditionally Radical Yeshiva in 2003.

She was recently named at No10 on the Forward 50 countdown of the most influential American Jews, as well as being included on lists covering everything from Most Inspiring Rabbis to Sexiest Jewish Intellectuals Alive – the latter she feels both a little embarrassed and a little proud about, being especially sheepish about the intellectual part.

Rabbi Benay has served on the faculties of a number of leading American universities and is currently a Senior Fellow at the Institute for the Next Jewish Future in Chicago. While learning and teaching Talmud are her greatest passions, she is also a licensed pilot, shoemaker and patent-holding inventor.

The Liberal Judaism Biennial Weekend at Home will take place online from Friday 30 April to Sunday 2 May online. More speakers and sessions will be announced over the coming weeks.

Registration is now open and you can sign up here.