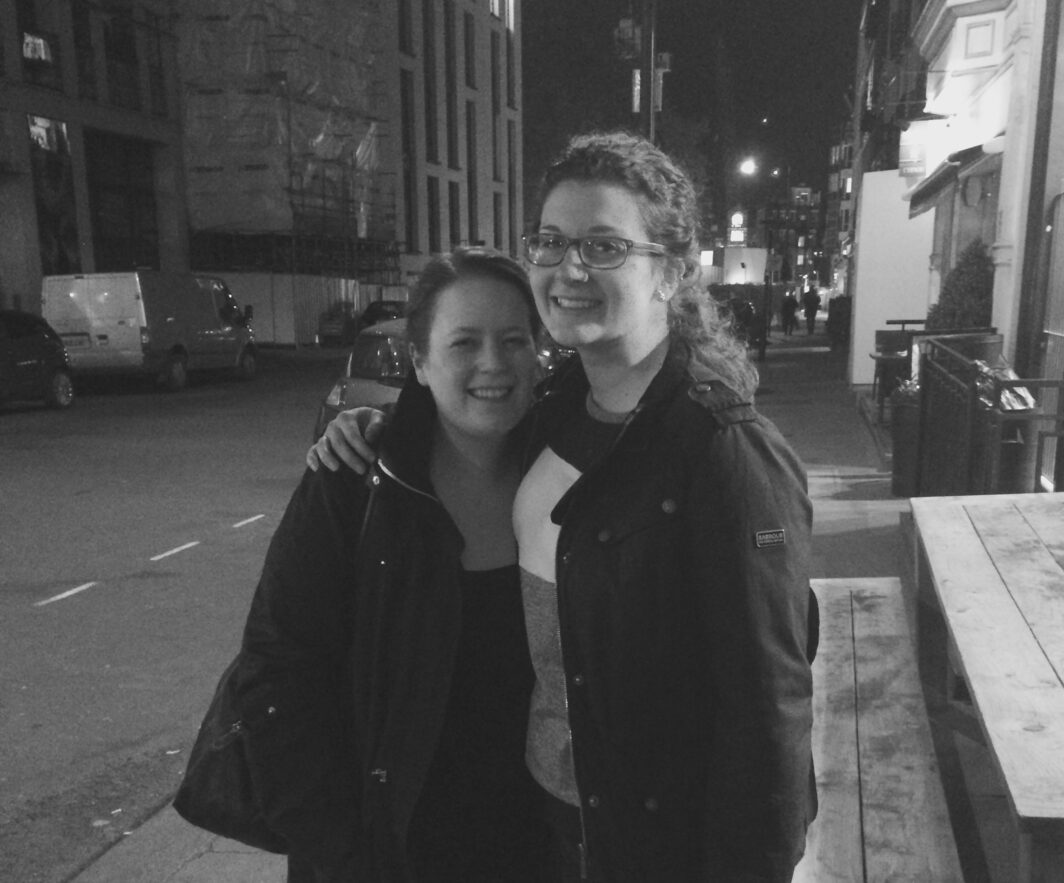 The pair are now set to lead Limmud as it embarks on its most ambitious recruitment programme ever, looking for a new generation of volunteers and leaders.

Yszi – who is a former Liberal Judaism staff member and LJY-Netzer Movement Worker – has been at heart of Limmud as an organiser of Festival since 2012, Co-Chair of Limmud Toronto in 2015 and a member of the Limmud Global Board since 2018.

Upon leaving the Liberal Judaism staff team in 2019, after almost a decade serving the movement, Yszi joined the London Borough of Newham’s Public Health team, where she now works on their COVID-19 response.

Abi is both a third-generation Limmudnik and third-generation Liberal Jew. She has attended Limmud events since the age of eight and in recent years has been Co-Chair of Limmud’s flagship Festival event, delivered training for international volunteers and supported organisational fundraising.

Abi worked as Liberal Judaism’s Outreach Coordinator from 2013 to 2015. She is now a social worker in Enfield’s Joint Service for Disabled Children.

Abi and Yszi said: “As long-time Limmud participants and volunteers we are so excited to be part of this new chapter in the organisation’s story.

“We look forward to working with volunteers across the country – from those who have been involved for all 40 years of Limmud’s life, to those who experienced Limmud for the first time in 2020 when we moved online, and those yet to join this unique community of learning.”

Over the last 40 years, Limmud has given tens of thousands of volunteers the tools and opportunities to transform the wider Jewish world through its values, events and models of participation. Its cross-communal, volunteer-led model of leadership has been recognised around the world.

Abi and Yszi will head up the brand-new Executive to oversee the day-to-day operational running of the organisation.

Limmud is also looking for more volunteers to join this Executive Committee, as well the Trustee Board for Limmud in the UK and its Festival Team.

If you’d like to get involved, please visit www.limmud.org/your-next-step for further details.