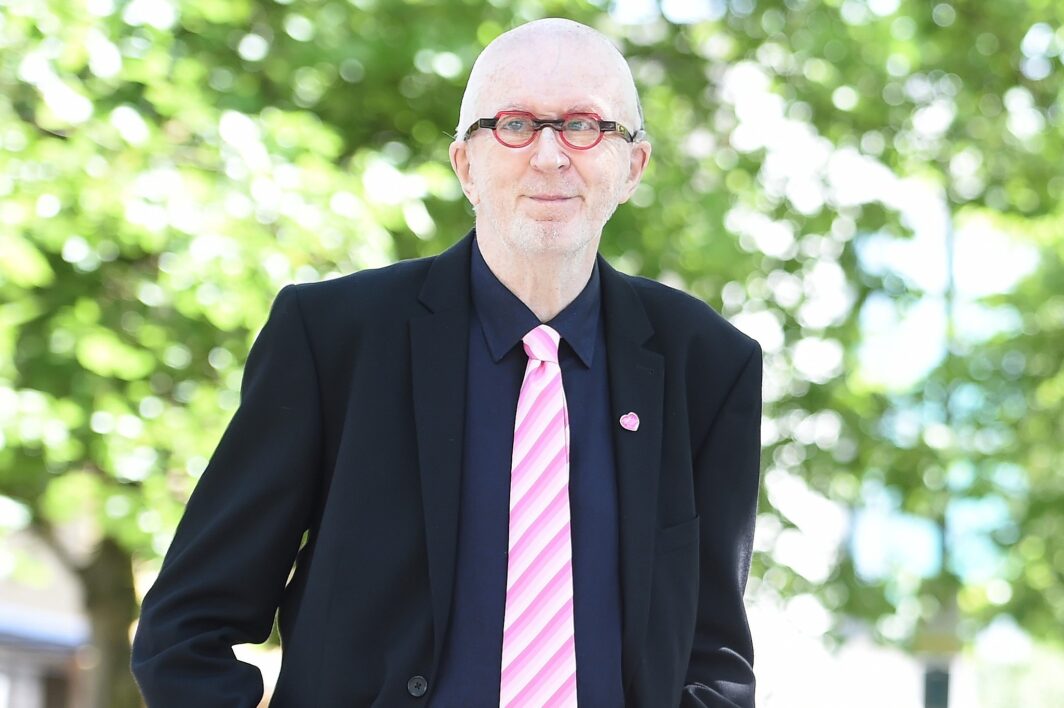 Owen Power, a member of Liberal Judaism’s Board of National Officers, has been nominated for Salford’s Citizen of the Year Award.

The honour seeks to recognise a truly inspirational Salford hero who has made an outstanding contribution to the area.

Owen – who holds Liberal Judaism’s inclusion portfolio and is a member of Manchester Liberal Jewish Community – is one of four finalists. He was selected for being “an outstanding citizen and a committed and valued community campaigner”.

His nomination reads: “Owen is a passionate advocate for Salford people and has worked on several important issues, including promoting awareness of HIV/AIDS and community testing initiatives, strengthening community cohesion and tackling hate crime in Salford. Owen is also heavily involved in health equality organisations for the BAME and LGBT communities, fighting for their rights to receive fair access and treatments from health providers.”

You can read more about the award and vote for Owen by clicking here.