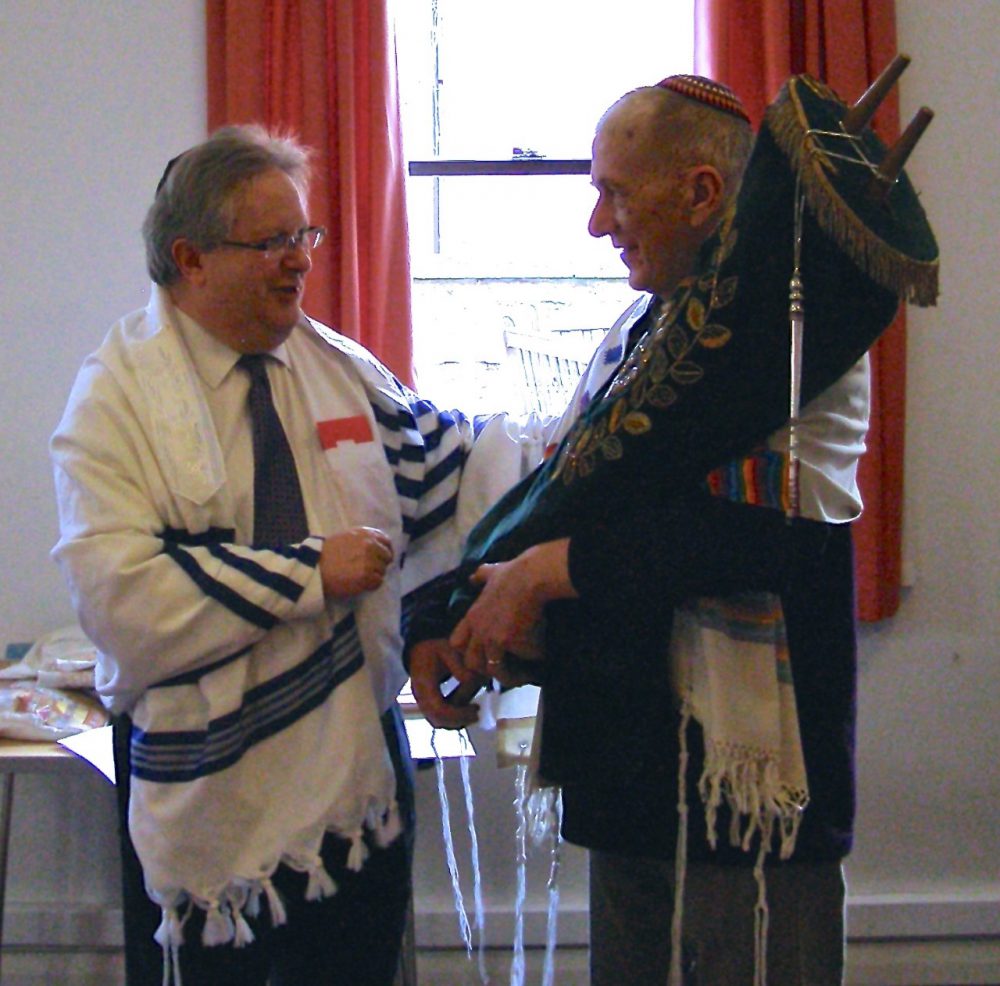 York Liberal Jewish Community’s search for a rabbi has hit the headlines, with coverage in The Times, Religion Media Centre and BBC Radio 4 (listen from 21 minutes).

The congregation, which was formed in 2014, is seeking to hire its first permanent minister and has raised tens of thousands of pounds to achieve its goal.

The appointment will give the city its first rabbi since the infamous ‘blood libel’ pogrom at Clifford’s Tower in 1190.

Speaking to The Times, the community’s co-founder Ben Rich said: “There is an active community here but it depends entirely on volunteers and that’s very hard work. The right rabbi, I’m sure, would act as a catalyst for a wide range of activities.”

The community’s first service in 2014 was conducted by Rabbi Danny Rich (pictured), with many other Liberal Judaism rabbis and student rabbis leading services in the six years since. In recent times, Student Rabbi Gabriel Kanter-Webber has been supporting the community.

Gabriel told BBC Radio 4’s Sunday programme: “There was once a Jewish community in York that thrived so much it’s almost hard to imagine. It was a huge Jewish centre for business and also for learning, some of the most respected rabbinic schools of the time were based in York.”

He added: “Jewish life has now started to flourish again in York and a community has been re-founded and is going strong. The community currently find themselves in the really interesting place of being motivated to re-write history – not in terms of erasing what happened but adding on a new chapter of something positive and about creating more Jewish life, rather than being caught up in historical horrors.”