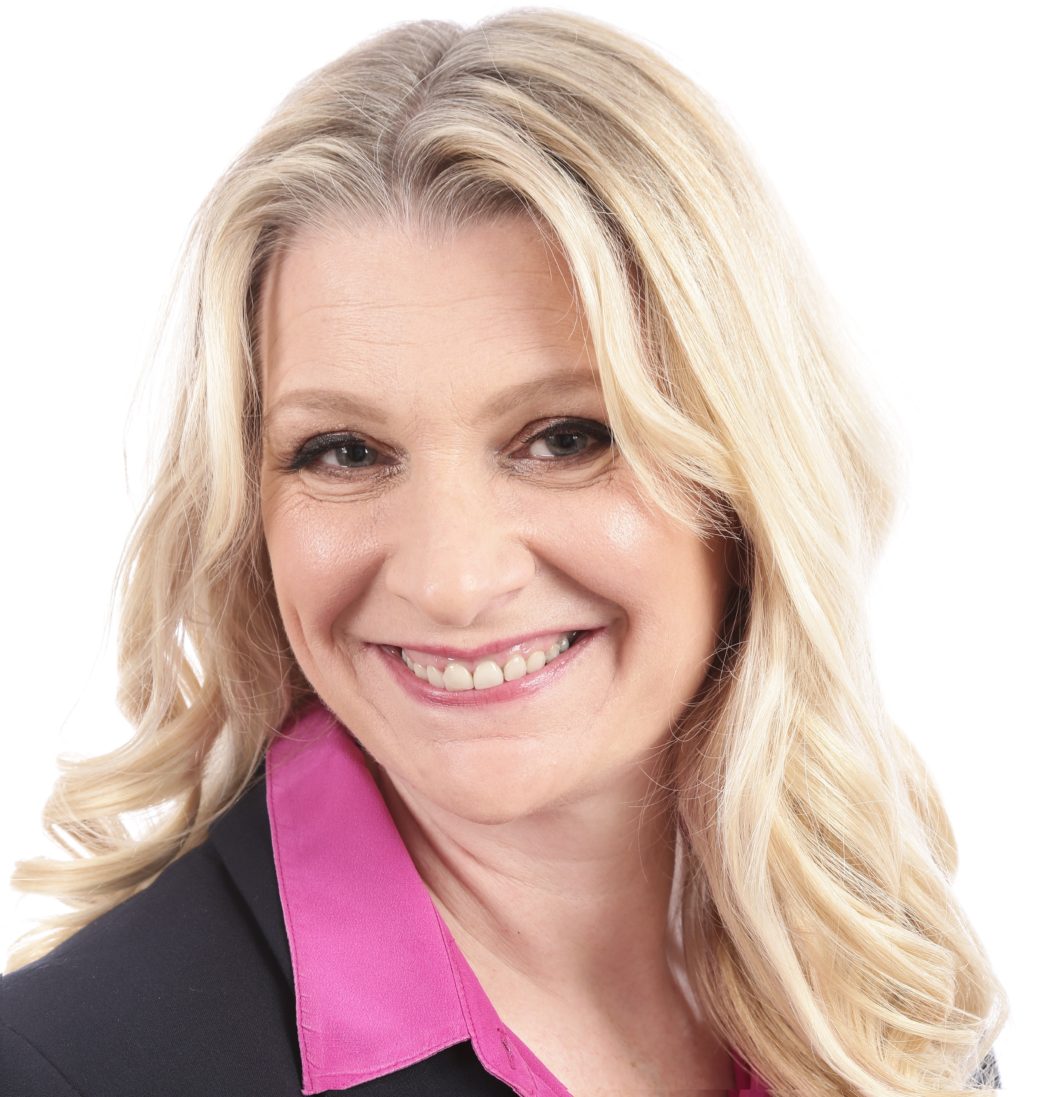 Miri will be working for the community on freelance basis until January 2021, before formally starting the role. She previously served Ealing in the 1990s after her rabbinic ordination.

Miri said: “I have wonderful memories of my time at ELS and I am so excited to return.

“I hope that by the time I formally start in January 2021 I will have learnt more about how the community has progressed as we build for the future on Rabbi Janet’s excellent work.”

Janet, who led the Ealing community from 2005, retired at the end of August and will now become its rabbi emerita.

She said: “I am delighted to retain the honour of being made rabbi emerita and equally thrilled to be handing over to a very special colleague and friend – Rabbi Dr Miri Lawrence.”

A Zoom synagogue party was held to mark the enormous contribution Janet has made to the ELS community. In addition to the many members and friends attending, the Mayor of Ealing, two of Ealing MP’s and a number of rabbinic colleagues attended and shared their thoughts of Janet and her contributions to ELS and the wider region.

Synagogue chair William Glassman said: “It is hard to choose Janet’s most significant contribution to the community: she has done so much and affected our members in so many different ways, from raising awareness about social action to being a ‘Jewish mother’ for the community with her Friday evening ‘Tishes’.

“She has comforted us in times of grief and celebrated with us in times of joy. Personally, I believe that Janet’s most significant contribution has been to challenge us in so many ways to live up to our Liberal Jewish principles and ‘walk the walk, not just talk the talk’.”