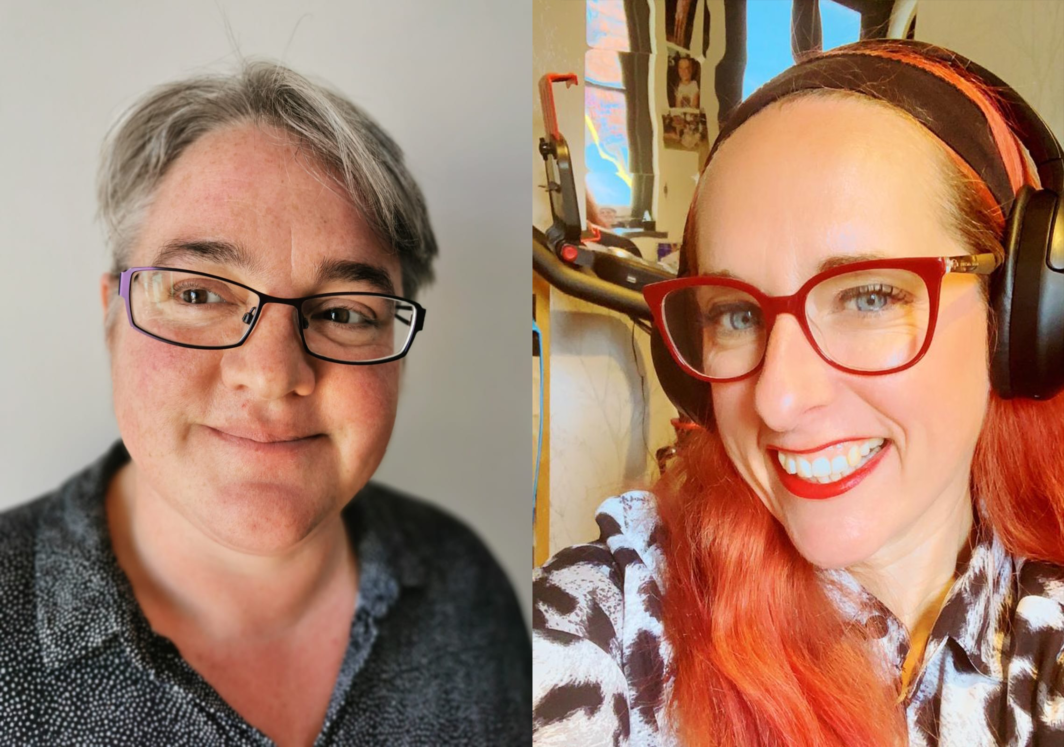 Liberal Judaism has appointed Shelley Shocolinsky-Dwyer (left) and Rabbi Charley Baginsky (right) as its Joint Interim Directors until the end of March 2021.

Shelley, formerly Liberal Judaism’s Director of Operations, will have overall responsibility for the movement’s finances and operations.

Charley, who was previously Director of Strategy and Partnerships, will be responsible for external affairs including all communal relationships, strategic development partnerships and fundraising.

They will take over from Rabbi Danny Rich, who stepped down as the professional head of Liberal Judaism earlier this year after 15 years in the role.

Charley – who has previously served congregations including Kingston Liberal Synagogue and South Bucks Jewish Community – said: “Liberal Judaism and the values it aspires to have always been at the centre of my Judaism. It is a privilege to be able to lead Liberal Judaism in this interim period and that I am able to do it in collaboration with my colleague and friend feels like an additional privilege.”

Shelley added: “I am delighted to be taking on this role alongside Charley, who is brilliant and inspiring. We are both looking forward to working in partnership with the wonderful, dedicated staff team of Liberal Judaism and the Board of National Officers, to ensure that Liberal Judaism continues to be an organisation of which we can all be proud.”

Charley and Shelley oversaw Liberal Judaism’s recent flagship Biennial Weekend, in which a record 1,500 registered delegates took part. Their appointment has been welcomed throughout the movement.

Speaking on behalf of Liberal Judaism’s Board of National Officers, Acting Chair Ruth Seager said: “The current management arrangements have steered Liberal Judaism safely through a very challenging period, including a brilliant Biennial Weekend. The confidence and capability shown by Charley and Shelley will ensure that Liberal Judaism will continue to thrive and succeed over the coming months.”

Rabbi Aaron Goldstein, Chair of the Liberal Conference of Rabbis and Cantors, added: “In uncertain times we are fortunate to have those within Liberal Judaism who provide skilful continuity, organisationally and strategically. I am very pleased to be working with Charley, Shelley and the Board of National Officers as we move forward.”