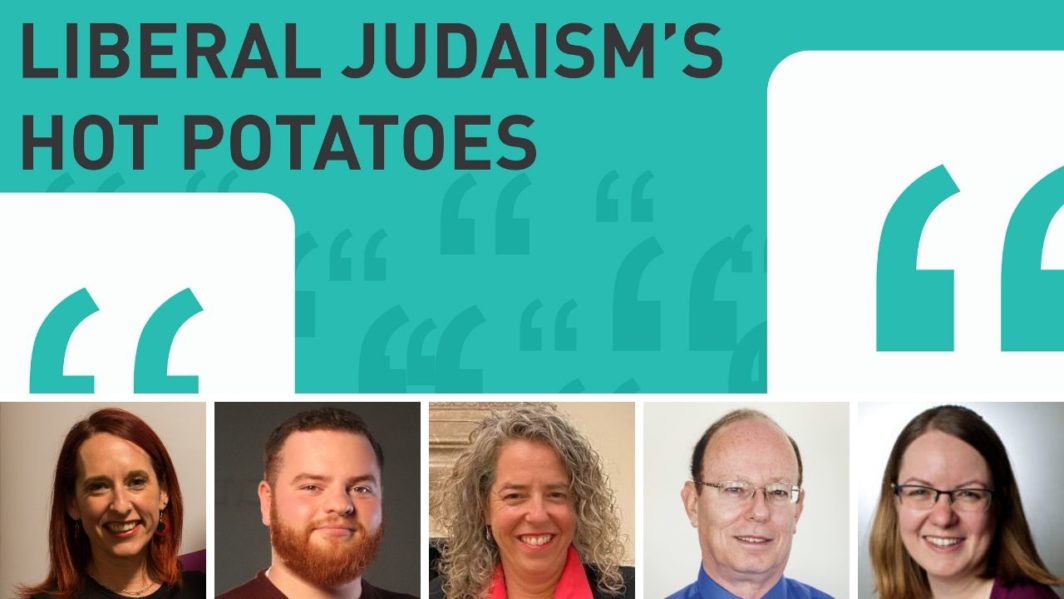 Liberal Judaism’s latest Hot Potatoes panel debate took place on Wednesday 6 May at 7pm and tackled the question of whether there is a future for Liberal Zionism.

You can watch the debate by using the video player below.

Benjamin Netanyahu has dominated Israeli politics for many years and is still in control, after his right wing Likud Party formed a new governing coalition with Benny Gantz’ Blue and White Party. It also now seems increasingly likely there will be an annexation of the West Bank, under Donald Trump’s peace plan.

In that context, our panel discussed what Liberal Zionism means today and even whether it can continue to exist. If there is a possible future, how can we fight for it? If not, what next?

Our Hot Potatoes events are known for showcasing all sides of a hotly debated issue within the Jewish community, while aiming to create a ‘safe space’ where there is debate without judgement.

This discussion was no different as we were joined by a distinguished panel:

The panel was chaired by Rabbi Charley Baginsky, Liberal Judaism’s Director of Strategy and Partnerships, who took questions from the audience.