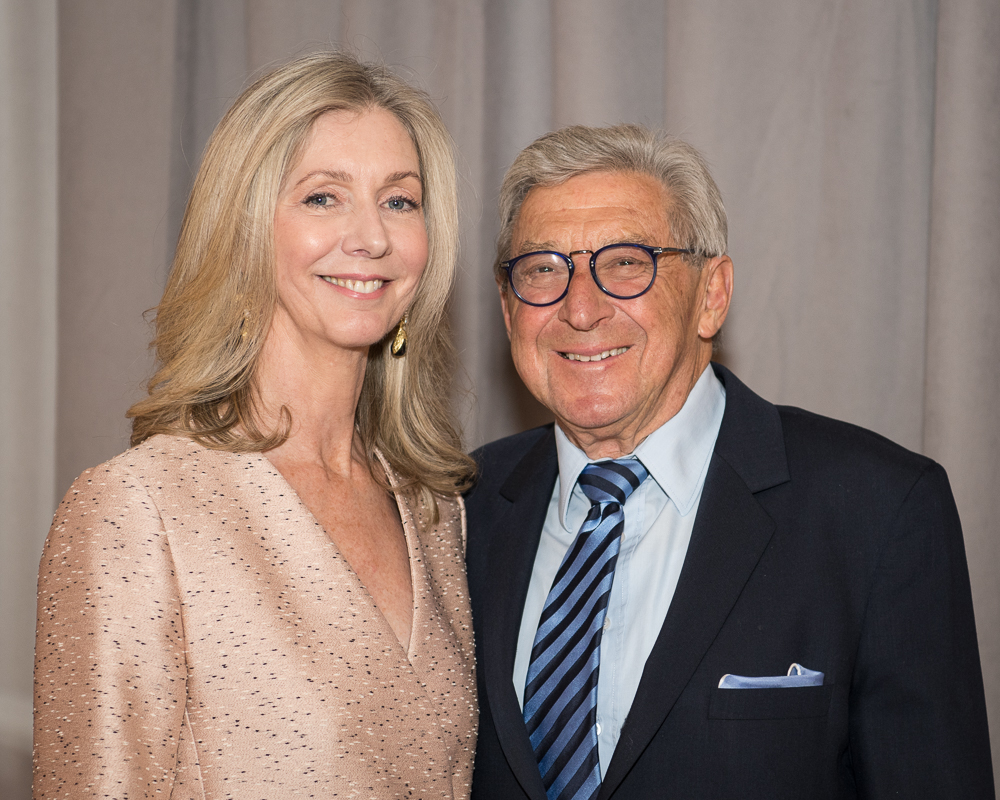 They were honoured, along with Leslie’s brother Stanley and his wife Marion, at a gala dinner in New York attended by guests from all over the world.

The Bergman family’s story is that of an immigrant journey which began as a flight from Nazi Germany, first reaching South Africa and eventually extending to Austria, Germany, the UK, Brazil, China, Iran and America. They have displayed a passionate commitment to progressive ideals, advancing justice around the world, and to strengthening Jewish life wherever Jews choose to live.

Paying tribute to Leslie and Dee, the WUPJ said: “They are passionate advocates for Progressive Judaism, characterised by extraordinary integrity and quiet generosity.

“Leslie has played a pivotal role in the leadership of WUPJ, and held senior positions in the Progressive movement in South Africa, including chairman of his congregation in Johannesburg, and president of the region. He is a Senior Patron of the Institute for the History of the Jews in Austria and a Senator of Abraham Geiger College.

Stanley and Marion were honoured for their deep commitment to philanthropic causes and cultural diversity. 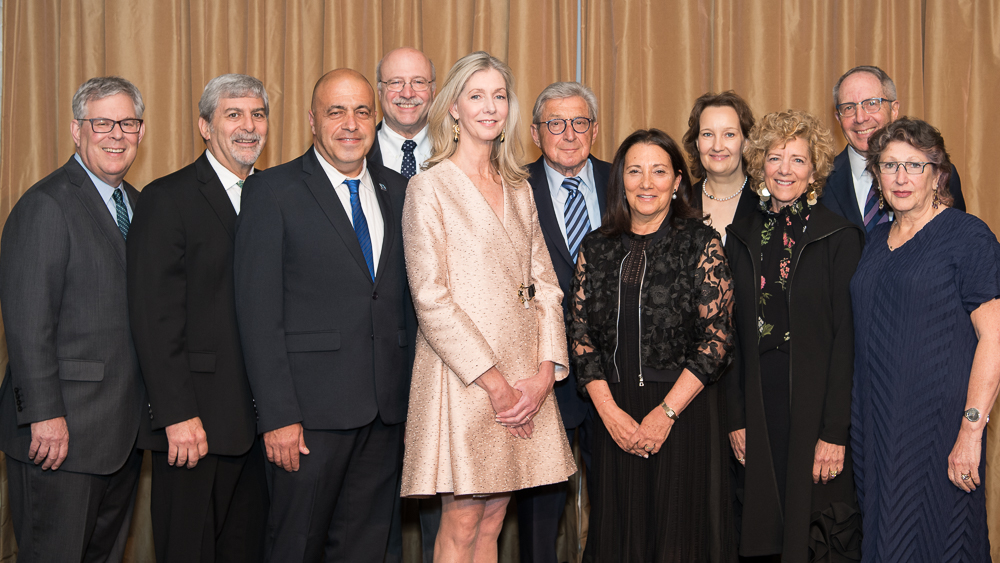 Liberal Judaism’s Rabbis Jackie Tabick and Richard Jacobi attended the event. Jackie said: “It was a magnificent evening where Leslie and Dee’s incredible contribution to the betterment of life in our society was put on show and honoured.”

Liberal Judaism’s senior rabbi, Rabbi Danny Rich, added: “Leslie and Dee have shown a serious intellectual, practical and financial commitment to the wellbeing of Progressive Judaism in the United Kingdom.

“Whether as Patrons of Liberal Judaism, board members of the Leo Baeck College or senior office holders of the European Union for Progressive Judaism, the Bergman family give willingly and freely of their expertise. It was right and proper that the World Union acknowledged their contribution.”