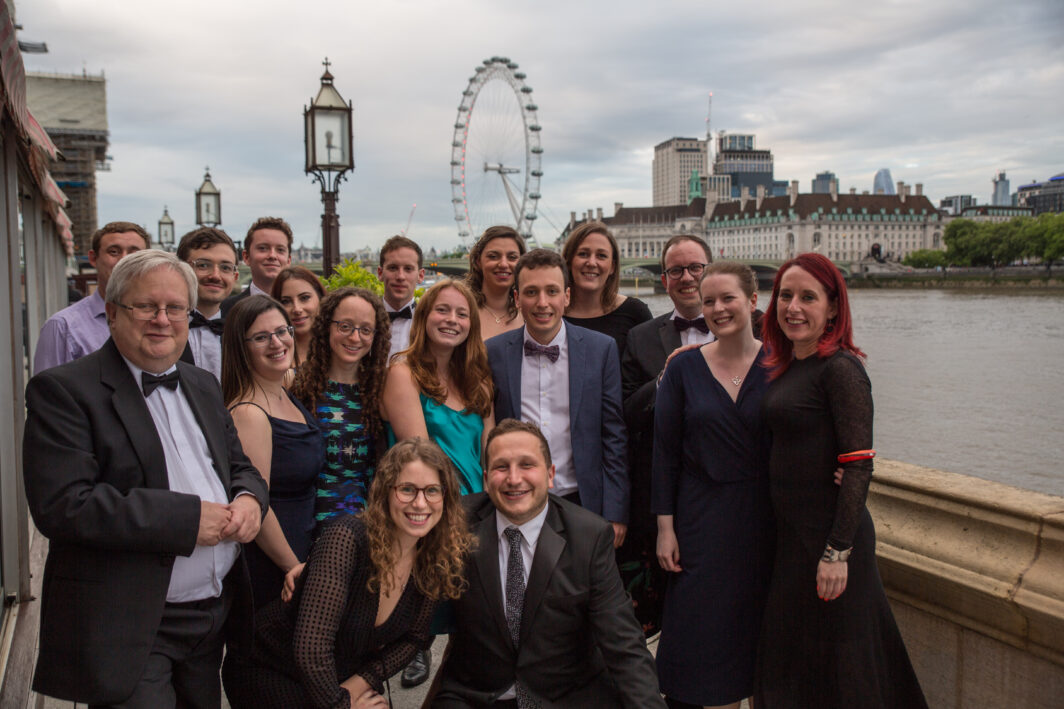 Liberal Judaism has announced a new form of centralised membership for young adults – providing them with access to all events and services at Liberal communities across the country for an affordable cost.

The new Liberal Judaism Passport Scheme was unveiled at this year’s Patrons’ Dinner, the annual event for the movement’s key supporters held at the House of Lords.

The scheme seeks to fill the hole in support for young people once they have outgrown the LJY-Netzer youth movement and/or left university.

Passport holders will be able to attend services at all communities, including on High Holy Days, take part in specific events designed just for them, enjoy networking opportunities and have access to a centralised burial scheme. The cost is just £15 a month (£180 a year) and young adults remain members until their next lifecycle event.

Liberal Judaism is currently raising money to fund the scheme with the goal of opening it early next year.

Speaking at the Patrons’ Dinner, Liberal Judaism’s director of strategy and partnerships Rabbi Charley Baginsky said: “I wholeheartedly believe that my experience in Liberal Judaism’s youth movement was formative but after leaving, and until I became I student rabbi, I was not a member of a congregation. While I undoubtedly continued to identify as a Liberal Jew, my nomadic existence made it difficult to build a relationship with one community. Although some 20 years have passed since then, not much has changed for young adults.

“We know that while our LJY-Netzer graduates and even movement workers finish their time in the ranks feeling committed and loyal to Liberal Judaism, they struggle to express that identity afterwards.

“Liberal Judaism prides itself on being the home for everyone’s Jewish story. This scheme is an opportunity for us to be the home for a group that we know have often been marginalised and whose voice we have not prioritised until now. Please think about giving something and helping us provide a solution to this long term issue.”

Liberal Judaism’s senior rabbi, Rabbi Danny Rich, added: “We believe this membership will not only enable young adults to maintain their connection to Liberal Judaism, but will also provide them with the opportunity to stay involved in the community, express their Jewish identity and ensure that when their next lifecycle event comes around they choose membership at one of our synagogues.” 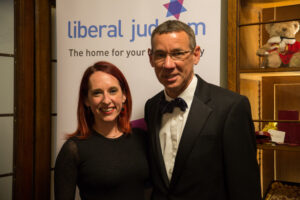 Special guests at the Patrons’ Dinner included the Ambassador of Israel to the United Kingdom Mark Regev (pictured right with Rabbi Charley Baginsky), Deputy Ambassador Sharon Bar-li and Vivian Aisen, the director of public diplomacy at the Israeli Embassy.

The night’s keynote speaker was the writer, critic and academic Adam Roberts FRSL, an associate member of Kingston Liberal Synagogue. Adam gave a hilarious speech covering everything from his love of science fiction to being a non-Jewish member of a Liberal Jewish family and community.

* If you would like a private conversation or more information about supporting Liberal Judaism and the Passport Scheme please contact Rabbi Charley Baginsky at c.baginsky@liberaljudaism.org or 020 7631 9824.

You can view the facebook album of photos from the evening here.