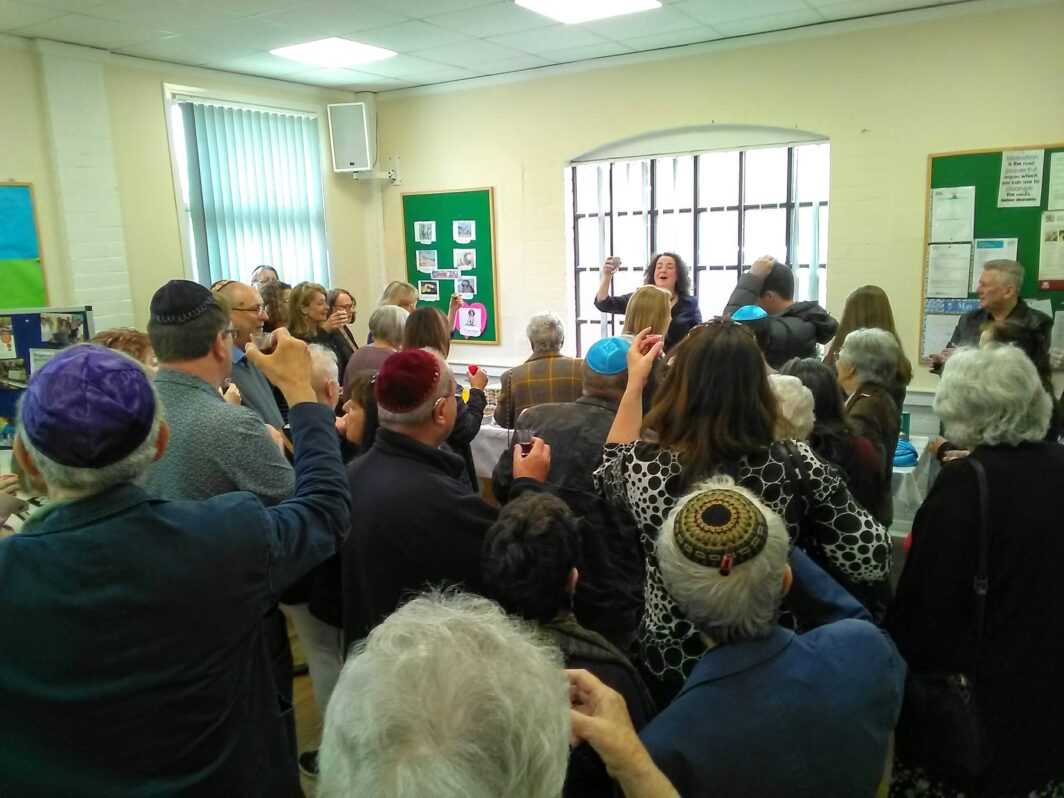 A coming together service is planned for Saturday 20 July when the new congregation will be officially formed. It will take the title of Three Counties Liberal Jewish Community (3CLJC) and have around 150 members.

The special service will be led by Liberal Judaism’s senior rabbi, Rabbi Danny Rich, and Student Rabbi Lev Taylor, who will serve the new community.

HJC – which also serves parts of Worcestershire and Monmouthshire – has been in existence for 27 years, holding many memorable events including its annual Anne Frank service attended by civic and interfaith representatives.

However, it has struggled in recent years to maintain attendances at services and, with a council of only four long serving members, entered into discussions with the Gloucestershire congregation – which was set up in 2008 – with a view to form a new community serving a wider area.

HJC chair Mark Walton said: “We have been working closely with GLJC for a number of years and are excited about joining a bigger community with more to offer our members.”

Natalie Towle, chair of GLJC, added: “We are delighted to welcome HJC to join GLJC as we amalgamate to form Three Counties Liberal Jewish Community. We look forward to the next months and years as a bigger community covering a wider area.”

Gloucestershire also said goodbye to their current rabbi, Rabbi Anna Gerrard, last week in a joint service with HJC with more than 70 people in attendance. Anna has served the community since 2009, first as a student rabbi and then as rabbi after her ordination in 2011.

The service also featured the acceptance of three new GLJC members into the Jewish faith and an inspiring speech from Mohamed Fahili, the founder and director of the Charles Clore Centre in Akko, which brings together Jews, Christians and Muslims to work in peaceful co-existence. The Charles Clore Centre has also been supported by HJC for a number of years and will be the focus of the new 3CLJC’s first High Holy Days appeal.

Anna – who has decided to take a break from her rabbinical duties – used the theme of the portion Behar to blend all three elements of the service together and illustrate the need for a change of direction.

David Naydorf, the president of GLJC, presented a gift to Anna to thank her for her years of service to the community which has helped it to grow to the strength that it is today. She was also presented with a gift on behalf of HJC before a goodbye Kiddush (pictured) was held in her honour.