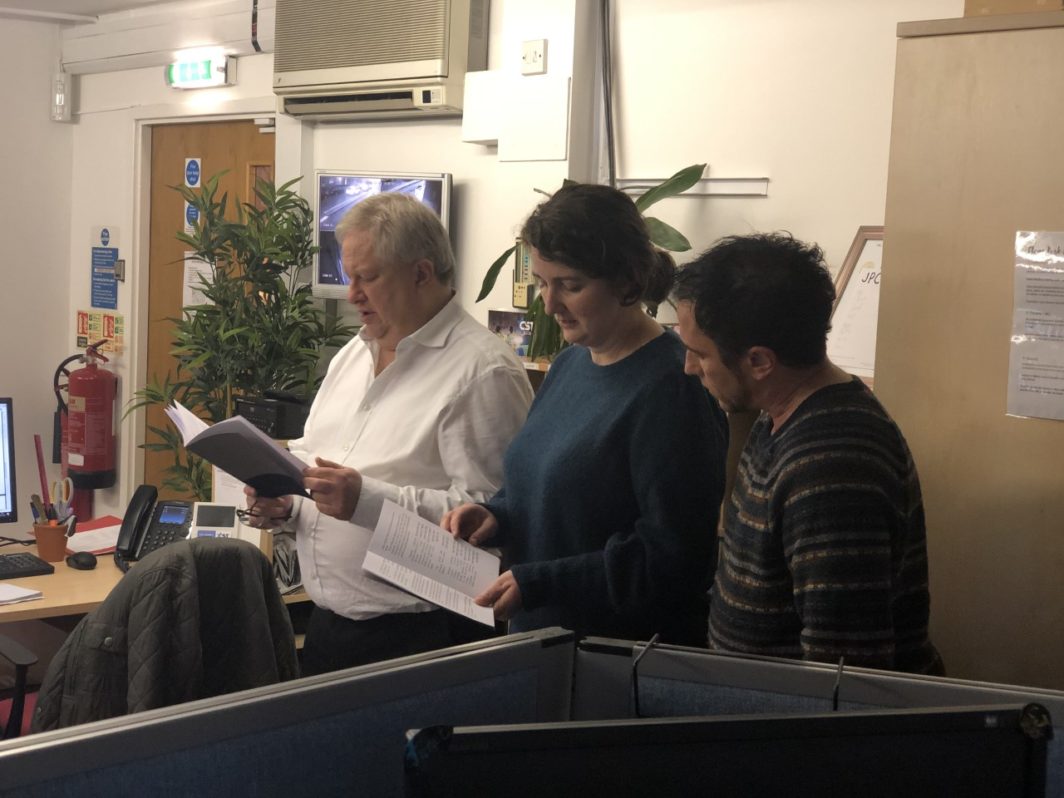 Shaan – who managed the oral history project Twilight People: Stories of Faith and Gender Beyond the Binary – quoted shocking statistics, saying: “This Trans Day Of Remembrance we honour and remember all those who have lost their lives to transphobic violence.

“Violence against trans and gender-diverse people frequently overlaps with other axes of oppression prevalent in society, such as racism, sexism, xenophobia, and anti-sex worker sentiment and discrimination.

“In the United States, the majority of the trans people reported murdered are trans women of colour and/or Native American trans women (85%), and in France, Italy, Portugal, and Spain, which are the countries to which most trans and gender-diverse people from Africa and Central and South America migrate, 65% of the reported murder victims were migrants.

“True allyship demands our consistent action, love, and support, and we will work tirelessly till this violence is a thing of the past.”

Official TDoR figures reveal 369 cases of reported killings of trans and gender-diverse people between 1 October 2017 and 30 September 2018. Twenty-eight of the trans murder victims were reported to be teenagers. with some as young as 16. Transrespect versus Transphobia Worldwide (TvT) lists one reported murder in the UK in 2018.

Shaan concluded by reading a quote from TvT’s Lukas Berredo which said: “Trans Day of Remembrance is a date in which we remember and honour the trans and gender-diverse people whose lives has been taken away from us. It is a mourning day, and it is also a day to be together with our communities, to keep existing and resisting.”

The service specifically honoured Naomi Hersi, 36, a woman of colour who was stabbed to death in a London hotel in March 2018.

Prayers were said in front of a transgender flag and traditional Jewish yahrzeit candle.