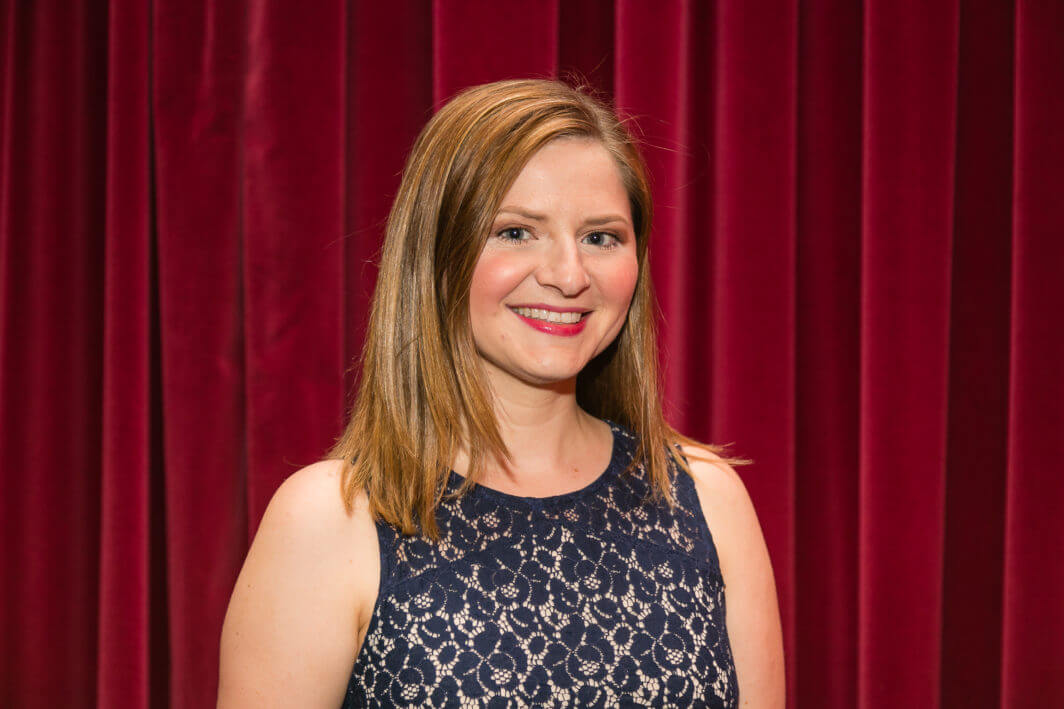 Britain’s Alliance for Progressive Judaism has appointed Carrie Shaw as its Israel Desk coordinator, the first ever position in UK Reform or Liberal Jewry to be funded by partners in Israel.

Carrie was born in Wisconsin and has worked all around America including in Jewish communities in Georgia, Alabama and Florida. Her most recent role was as the student leadership and programming coordinator for Central Florida Hillel.

Carrie lived in 2014 for a year participating in the Tikkun Olam in Tel Aviv-Jaffa – a MASA programme – created through a partnership between BINA and Beit Daniel during which she interned with Beit Daniel and participated in the first MASA-Hillel fellowship. She returned to Israel to attend The Pardes Institute of Jewish Studies summer session in 2015.

She recently relocated to the UK with British husband Ben, who grew up as a member of Brighton & Hove Reform Synagogue.

Carrie said: “The Israel Desk will strive to connect Progressive Jewish communities in the UK, while networking with our Israeli partners.

“It will provide educational materials, ensure a truly meaningful and engaging connection to the Israel Movement for Reform and Progressive Judaism, and offer fulfilling events and fundraising opportunities.”

She added: “I am personally passionate about Israel, studying Torah and making Judaism as inclusive as possible.”

The Alliance for Progressive Judaism was set up in September 2014 by Liberal Judaism and the Movement for Reform Judaism – which together account for a third of synagogue-affiliated Jews in the UK.

The Alliance sees the two movements working together in many key areas from student chaplaincy and rabbinic training to social action and social justice.

Alliance chair Robert Weiner said: “I am very proud to see the Alliance working so effectively bringing together Liberal and Reform Judaism.

“We have seen in the last two weeks alone – as we came together to fight for Progressive prayer rights at the Kotel – what a difference this collaboration can make. I feel immensely confident that the impact of this Desk will grown and grow under the stewardship of Carrie.”