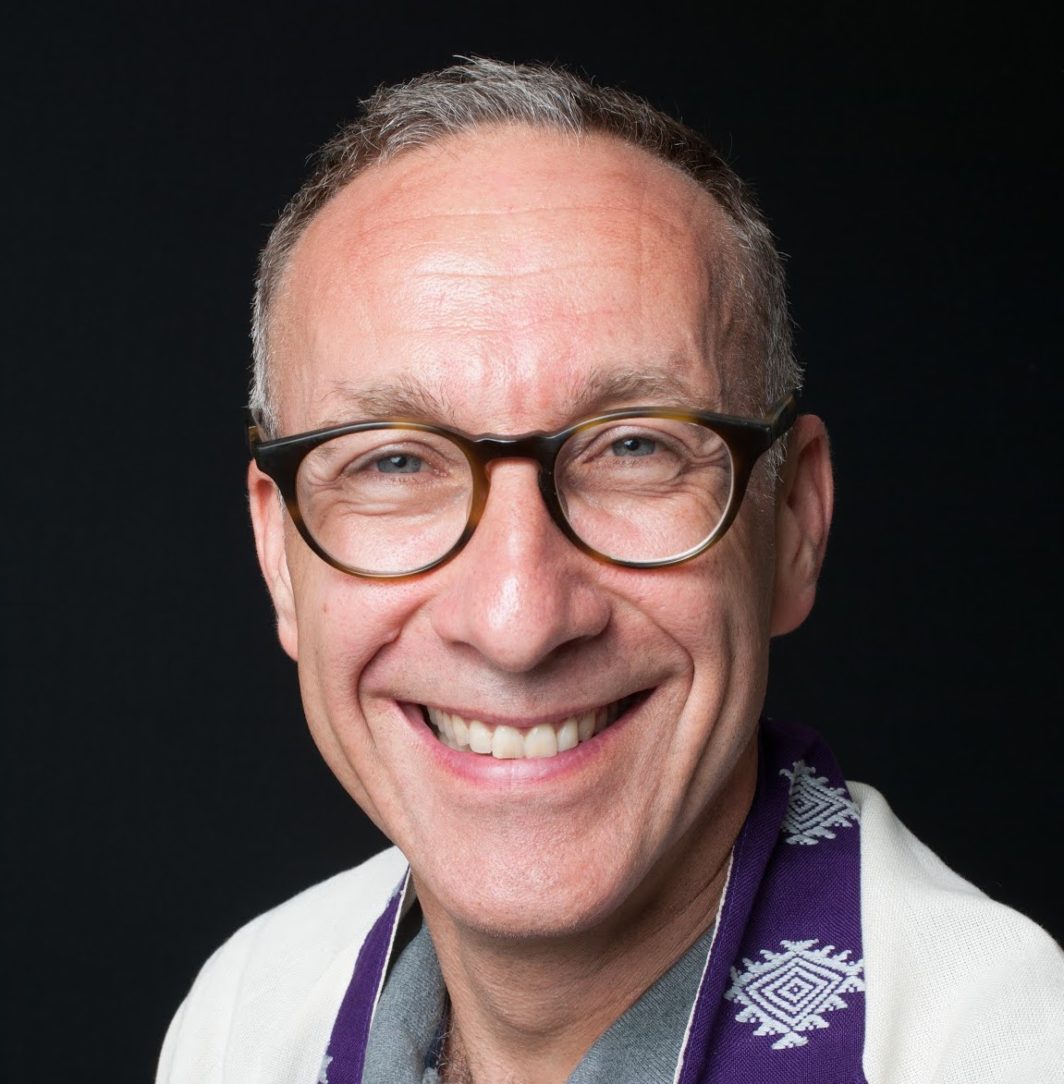 Unavoidably, all professionals engaged in lifecycle events have been extra busy during the coronavirus pandemic. Baby blessings, Bnei Mitzvah, Kabbalat Torah and weddings have all had to be postponed. Deaths from the virus and those coincidental to this time have meant that we have heard and reflected upon many eulogies.

Mercifully, almost all of the deaths, though sad, have been of those who lived full, fulfilling and meaningful lives. For each one it was said, “may their good name be an eternal blessing for the individual and upon their ancestors and descendants.”

Two of my teachers during my year studying at HUC-JIR, NYC, Eugene Borowitz z”l and Frances Weinman Schwartz, included in their book, The Jewish Moral Virtues, a chapter on Shem Tov – A Good Name.

They wrote: “Alone among God’s creatures, we humans underline our individuality by naming each other and ourselves” – noting that we are called by titles, relationship, nicknames and occasionally by stereotype. Incidentally, my non-Jewish uni friends know me as Golders or Golds, a combo of my surname, me being the Jew in the group and Golders Green being known as a Jewish area. From their mouths a term of affection, perhaps, in another, of derogation.

Borowitz and Schwartz trace the fact that Jews had traditionally been known by their given name and that of their father’s – reinforcing a patriarchal society – through the forcing of Jews living in the Hapsburg Empire to adopt surnames. What were you to choose? Perhaps Bat or Ben Abraham – the child of Abraham took Abramson; some took common descriptors such as small “Klein” or large “Gross.” Others from a family trade from “Schneider” – tailor – to “Silver,” “Gold,” or “Diamond.” Still others from the name of their village, town or city.

I asked Richard Harrington, whose mother, our member Alma, recently died, about the origins of their seemingly non-Jewish surname. If my memory serves me, he told me it was the name of the inn the family ran in the East End many centuries ago!

A good name does not originate from our yichus, our inherited status, but from our deeds. As we most famously learn from Rabbi Simeon in the Mishnah, “There are three crowns: the crown of the law, the crown of the priesthood, and the crown of royalty. But the crown of a good name (to which anyone can aspire) is greater than them all (Avot 4:17).” On our Etz Chayim, memorial Tree of Life in the entrance to our synagogue building, we see names on leaves. For many, we will know them simply by their name, not needing to revert to our Memorial Book for words of embellishment. The name says it all.

We can put our good name to use when we endorse others. This has become a highly successful marketing tool, perhaps learnt from a Hasidic tale of the Tzanzer Rebbe, who, passing through a marketplace, noted a weeping woman seated by her fruit stand. When he asked why she was so distressed, she sobbed that no one was buying her apples and that she and her family were in ruin. The kindhearted tzaddik immediately began to shout, “Buy fine apples, a dozen for a gulden.” The news spread that the holy man was selling fruit and the wealthiest residents came to buy into the honour of making a purchase from this famous teacher. The pile of apples soon became a pile of gulden and the woman was saved.

Regrettably we do not all have such a benefactor and we also see by quick divestment in a name borne of fame then involved in a misdemeanour, that this tactic is somewhat fickle. Rather, whether it is a product, service or individual being recommended, it needs to stand in its own right by its deed.

How do we acquire a shem tov – a good name – at this time?

Perhaps we might use as a template the saying in the Mishnah:

Rabban Shimon ben Gamaliel used to say: on three things does the world stand: On justice, on truth and on peace, as it is said: “execute the judgment of truth and peace in your gates (Zechariah 8:16).”

Let us take justice as meaning that we are able to do what we are able to do for others, tzedakah. This word we incorrectly translate as ‘charity,’ for it comes from the root, ‘justice.’ As I stated at the beginning of Pesach, this is something that we are all invested in through our sacred community. The connections that you have made are astounding, from those willing and able to shop and deliver for multiple households to the one, themselves vulnerable, isolated and in pain, who yet picks up the phone to another, warding off loneliness for their neighbour. Concern for the welfare of others is a tonic to our soul. Your simple call or relative action also ensures a shem tov. It may not qualify you for the Honours List, but your act is significant and full of meaning, a life-changing and therefore a world-changing deed.

What of truth? This situation is highlighting a wealth of truths that perhaps we knew before but chose to ignore. I could name many, but for now a few examples are that the balance between family and health on the one hand and material and wealth on the other needs adjustment. Money helps but does not buy a good name for a society: its ability to uphold values of truth does.

What has most impassioned you? Pick a cause that you have observed now as a result of the situation, that you would like to remain in place following lockdown. Is it the relative value of professions in society, surely now raising the profile, attractiveness and reward of those who have been defined as ‘key workers’ during this time? Is it the positive role of immigration in society? Is it the recognition that just because school stops does not mean that children stop being hungry; so the provision of meals to children through holiday time is vital? And of course the inequality in society that leaves families and communities poverty-stricken is morally indefensible and makes no economic sense. Perhaps it is more local, from enabling families to spend more time together, supporting local neighbours and the vulnerable, through to growing your own and considering what we eat.

Do not lose that passion but start now. Speak to us about what roused you, what you as an individual would like to do or be connected together with others to do to make a difference. Again, your action also ensures a shem tov. It may not qualify you for the Honours List, but your act is significant and full of meaning, a life-changing and therefore a world-changing deed.

Finally, peace. Being in isolation can be deeply frustrating, even producing anger. There are those in households that are stifling, due to isolation, or conversely, due to overcrowding, and those facing abuse. There are times of fear that we must call out, reaching out to others for support and to act on our behalf. There are also times when we are just angry. In those situations, may we have the strength to breath and to assume the best intentions of others unless proven otherwise. There have been reports of people judging, berating and abusing others for perceived breaking of rules. We need help and support in this period; not admonishment.

We hope and pray that we all survive this time in our life. We also have the opportunity to thrive despite the circumstances, to emerge from lockdown stronger in the values upon which our society is based. May it be said of us as we resurface, that we had and have a shem tov – a good name.