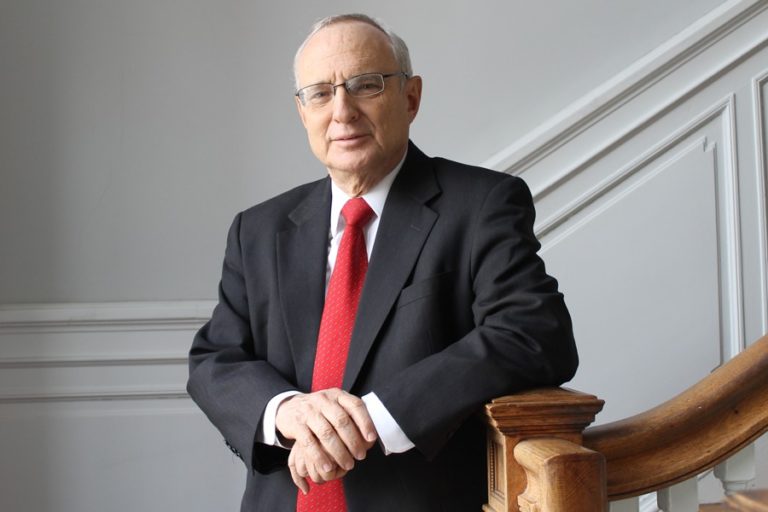 Liberal Judaism has welcomed Rabbi David Saperstein as the new president of the World Union for Progressive Judaism (WUPJ).

David is the long-time director of the American Reform Movement’s acclaimed Religious Action Center (RAC) and served as US Ambassador for International Religious Freedom during the Obama Administration.

One of the world’s most widely-known and highly-respected rabbis, he has extensive connections across religious, ideological and political spectrums. He was described by Newsweek as “the most influential rabbi in America”.

The WUPJ is the international umbrella organisation of the Reform, Liberal, Progressive and Reconstructionist movements, serving 1,200 congregations with 1.8 million members in more than 50 countries. Liberal Judaism helped found the WUPJ in 1926 has been a member ever since.

Liberal Judaism’s senior rabbi, Rabbi Danny Rich, said: “David has enjoyed a distinguished rabbinic and political career and we, as a founder and constituent of the World Union, are privileged and fortunate that he has agreed to serve as our president.”