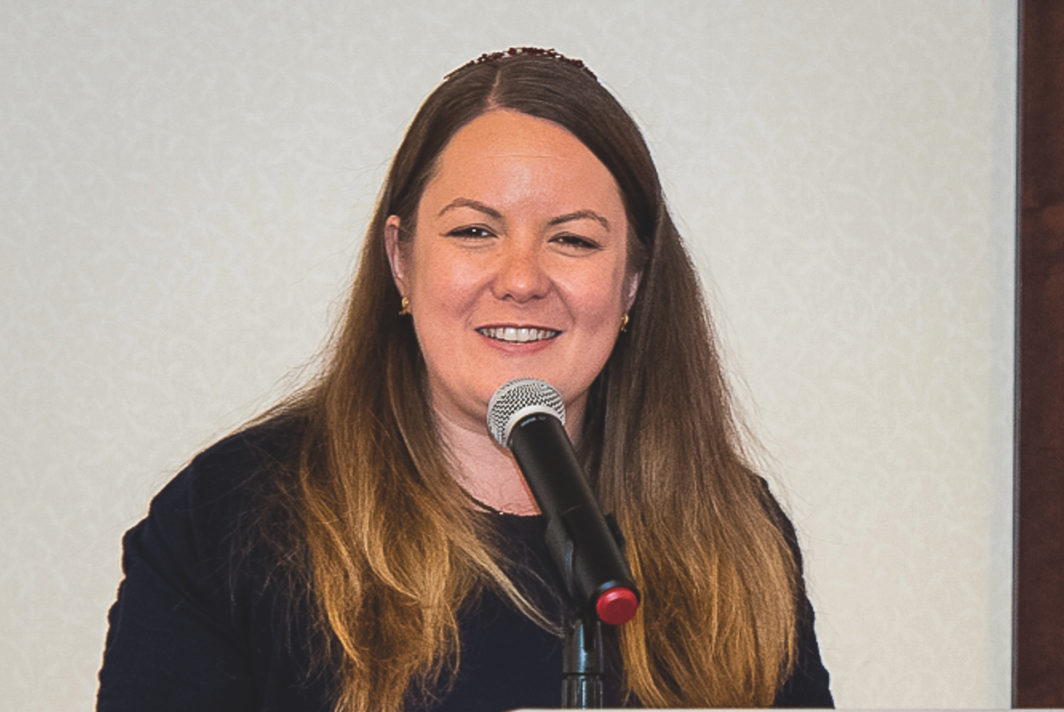 In Hebrew the word for peace, shalom, is closely related to the word for whole, shalem. From this we learn that in order for us to achieve peace, each side involved in the conflict needs to be able to regain a sense of wholeness. Negotiating a peace agreement therefore generally involves both parties involved in the conflict. It is thus rather perplexing that the Middle-East peace plan was revealed by US President Donald Trump in the presence of the Israeli Prime Minister Benjamin Netanyahu but without the Palestinian leadership, with whom the Trump administration had had no meaningful engagement for over two years. Unsurprisingly, the reaction of the Palestinians was, in a rare display of unity between Palestinian Liberation Organization, Hamas and Islamic Jihad, the immediate rejection of the plan. But this major flaw aside, is the so-called “deal of the century” all bad?

Well, the good news is that the two-state solution is not altogether dead. As Noa Landau, Haaretz’s diplomatic reporter, observed: “Who would have believed that Benjamin Netanyahu, of all people, would stand alongside an American president at the White House and announce his willingness to negotiate over establishing a Palestinian state in 70 percent of the West Bank, with its capital in neighborhoods of East Jerusalem, and incessantly call it a ‘historic day?’” Maybe we can be hopeful that the one lasting achievement of Trump’s plan is the in-principle recognition, even of large portions of the Israeli right, that the argument isn’t about whether a Palestinian state should arise alongside Israel but only at what price.

At the same time, we mustn’t be blinded by the promise of a Palestinian State. One of the critical differences of Trump’s plan compared to previous peace plans is the acceptance of Israel’s rule over almost 30% of land in the West Bank. This will certainly encourage the Israeli government to pursue unilateral annexation of the Israeli settlements in the West Bank, the Jordan Valley and the northern Dead Sea.

There will be voices that say that the current moves merely recognise and legalise the existing situation that Israel has already annexed the settlements de facto and applied Israeli law to settlers. And, of course, annexation doesn’t necessarily rule out ceding this territory under a future agreement. However, we cannot ignore that annexation will likely preserve and even deepen the occupation. As a proud Zionist I believe that putting Israel in permanent control over the lives of millions of Palestinians was never a part of the vision of Israel’s founders and it should not be part of the vision of those who love and care about the state of Israel today and in the future.

Recognising this danger, we must be vigilant observers of where Trump’s plan will head. But we should not give up dreaming. Maybe the promised economic assistance to the Palestinians and the next Israeli elections will produce new leaders willing to return to the negotiating table. As the great Israeli writer David Grossman warned: “if the Palestinians don’t have a home, the Israelis won’t have a home either”. If we want to see the Zionist dream of Israel as a Jewish home truly fulfilled, we must not lose hope that it is possible to achieve peace granting wholeness to Israelis and Palestinians alike.