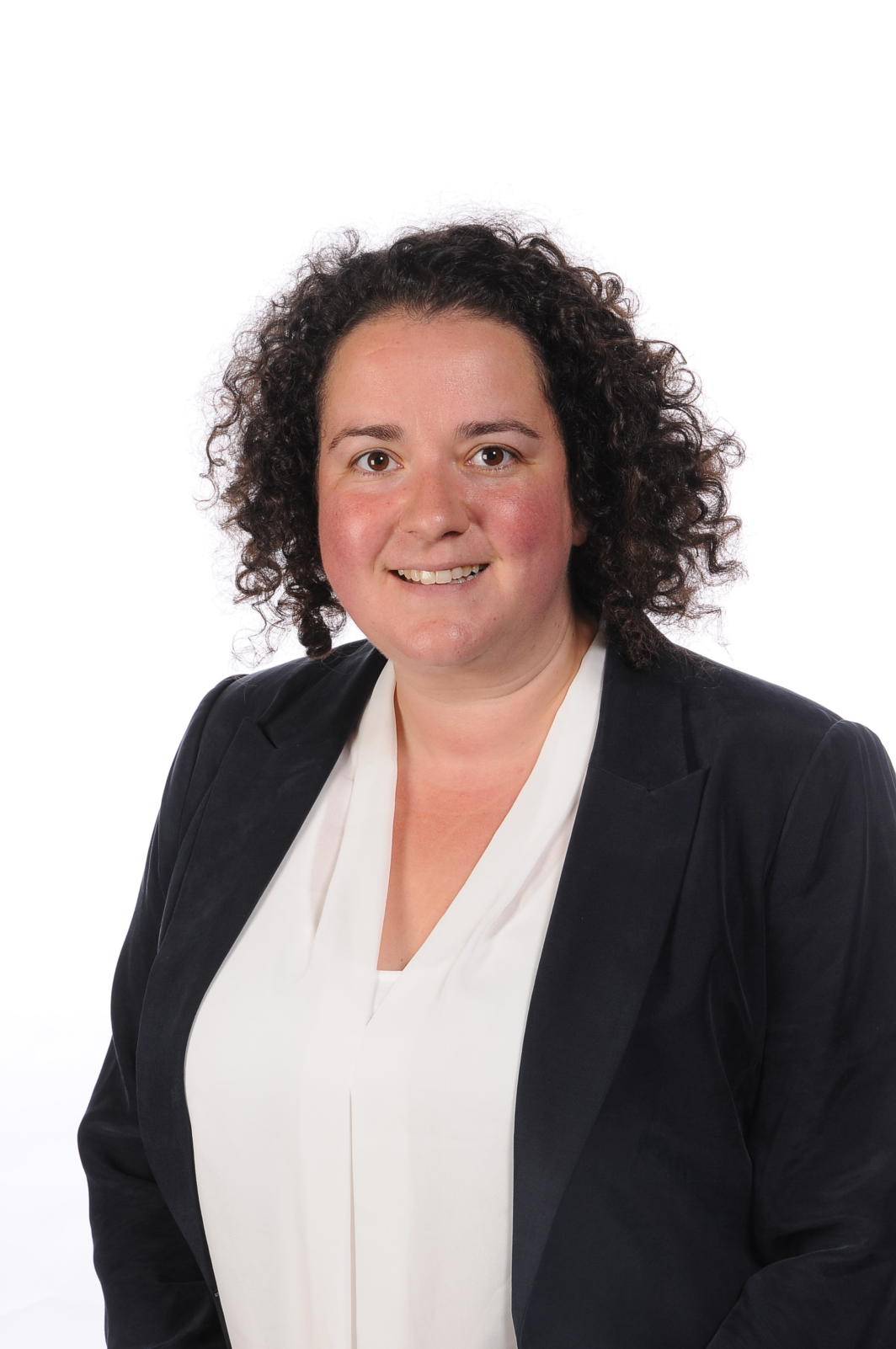 Clifton College – the independent boarding and day school in Bristol – has appointed Liberal Judaism’s Rabbi Anna Gerrard as its first ever Jewish chaplain.

Anna’s role will ensure that Jewish pupils are able to live a Jewish life within the wider school community, including celebrating Jewish festivals, sharing Friday Night dinners and learning about their Jewish identity and heritage.

The new post has been created to further develop the special relationship the college has had with the Jewish community going back more than 140 years. This dates back to the establishment of Polack’s House, a boarding house for Jewish pupils, which was set up by the college’s founding head John Percival and opened in 1878.

She said: “I was attracted to the role because it enables me to build on my experience as a congregational Rabbi in a new and different setting. I looked forward to working with a diverse group of pupils from different countries and different Jewish backgrounds, and to bringing that group together into one community.

“This role is a unique opportunity because Clifton College is the only boarding school in the country with its own synagogue. Pupils can come to the college and be fully part of wider college life and have a Jewish life here at the same time.”

Anna will also be supporting the Religious Studies curriculum across the college and leading school assemblies on Jewish topics as part of the college’s commitment to celebrating and promoting diversity.

Head Tim Greene said: “We are delighted that Anna has become the first rabbi to join the chaplaincy team. The presence of a strong and vibrant Jewish community within the school has always been a great strength and is part of the heritage of Clifton. I am certain from what I have seen already that Anna will ensure our Jewish pupils all get the best out of being part of the college’s Jewish community.”