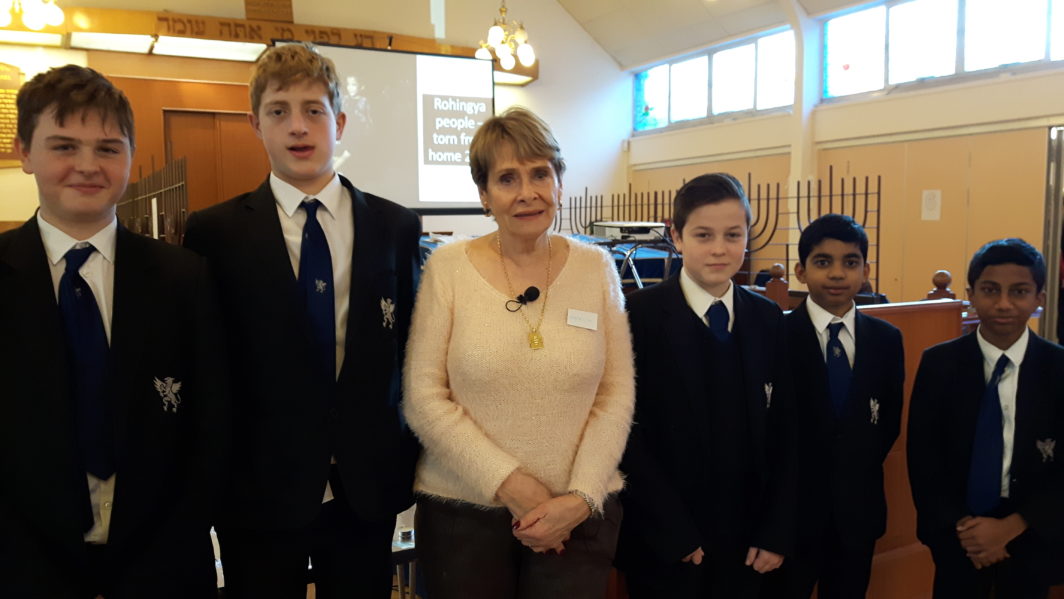 More than 1,000 Kingston school children are attending a joint Holocaust education project run by the Liberal and Orthodox synagogues in the area.

Kingston Liberal Synagogue has teamed up with Kingston, Surbiton and District Synagogue – an Orthodox community that is part of the United Synagogue – for the Holocaust Memorial Day project, which is now in its 14th year.

The project consists of 12 half-day workshops, two a day running on Monday-Thursday this week and Monday-Tuesday next week. Each workshop is attended by around 90 students, aged 13-15, and held at one of the synagogues.

At each a Holocaust survivor, or second generation relative, gives a talk which is followed by a Q&A session and small group workshops.

Short films are shown about the Holocaust and Nazi persecution, as well as more recent genocides such as the one in Rwanda. The day is hosted by a young person.

The workshops conclude with a memorial ceremony in which each pupil lights a candle in remembrance of the victims and hands a card to the speaker which contains a personal message to them.

The vast majority of the pupils who take part in the project are non-Jewish and setting foot inside a synagogue for the first time. 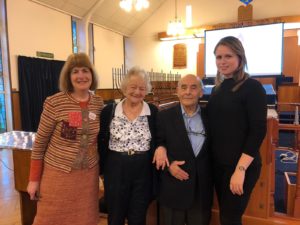 Matthew Iles, religious studies teacher at Southborough High School, Kingston, said: “Our students benefit greatly from meeting members of the Jewish community; learning about the sufferings of the past from people directly affected; and thinking about how to prevent such dark moments from happening again.”

Northwood & Pinner Liberal Synagogue are part of a similar project in their region, while Liberal communities all over the UK will be putting on events, talks and services around Holocaust Memorial Day. We will be running reports from them on this website throughout the next week, as well as in the next edition of LJ Today.