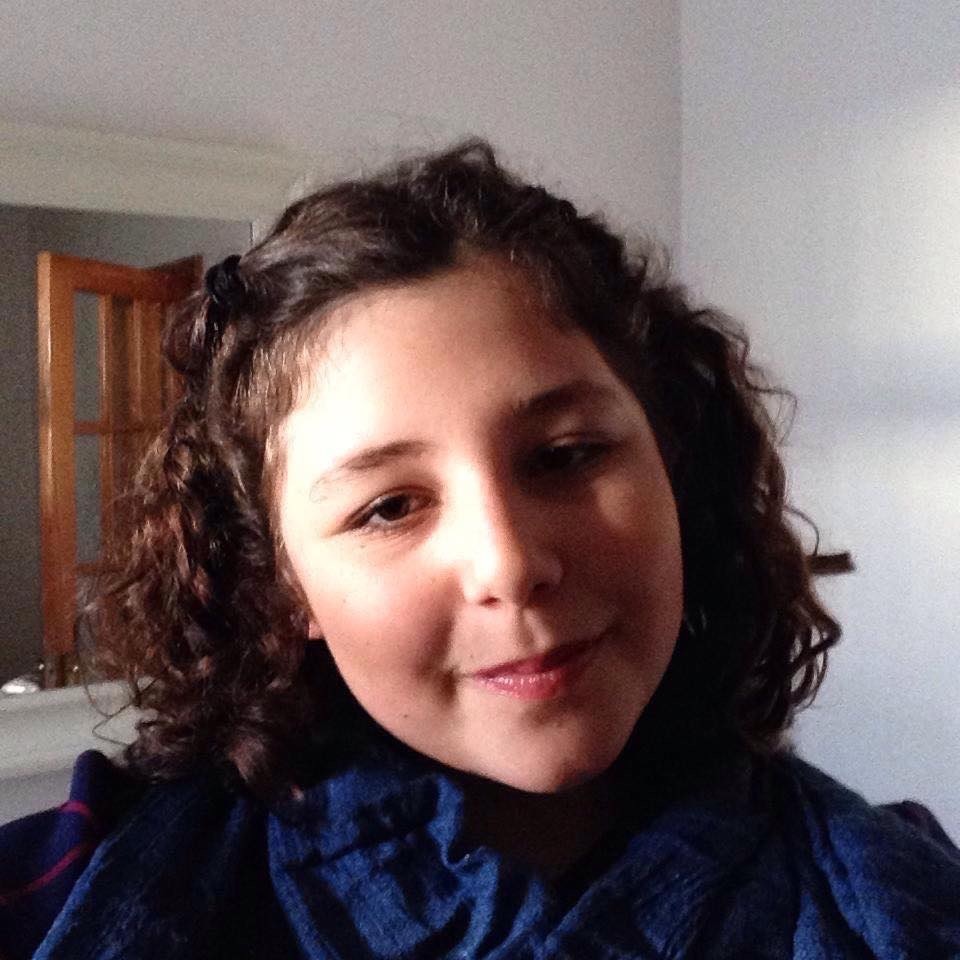 Two members of LJY-Netzer, the youth movement of Liberal Judaism, are featured by The Jewish News in the paper’s ‘18 Under 18’ list, which spotlights the teenagers it tips to shape Anglo Jewry’s future.

Dora Hirsh (pictured) and Jess Baker both feature prominently in the list, which was produced in association with the Jewish Leadership Council.

Jess, an LJY-Netzer leader and Birmingham Progressive Synagogue cheder teacher, is hailed for “outstanding commitment to social action”. She has twice been voted Young Leader of the Year by Citizens UK after campaigning for Birmingham City Council to improve its mental health services and to accept 50 Syrian refugees into the city.

The paper concludes: “Jess has continued with an astonishing amount of extracurricular activities during her A-Levels, and, to top it off, it has been said that when there is one person alone in any group, it’s Jess who will make that person feel welcome.”

Dora, a member of Northwood & Pinner Liberal Synagogue, is recognised the youngest person to date to participate in the Liberal movement’s Ba’alei Tefilah lay leadership programme. She has also been accepted to study at the Conservative Yeshiva in Jerusalem, despite being two years below the age limit.

The paper adds: “Dora recognises the importance of action as well as text in Judaism, a belief that has seen her volunteering at food banks and for refugee projects as well as mentoring students at JCoSS with special needs. She is recognised as a great leader and is on her way to becoming a great rabbi in the future.”

Jewish News editor Richard Ferrer described all 18 as “communal stars of the future”, adding: “It’s gratifying to know that our community will be in skilful hands for many decades to come.”

Chloe Spinks, who finished just outside the Top 18, also received a special mention for her role as an educator and mentor within LJY-Netzer.