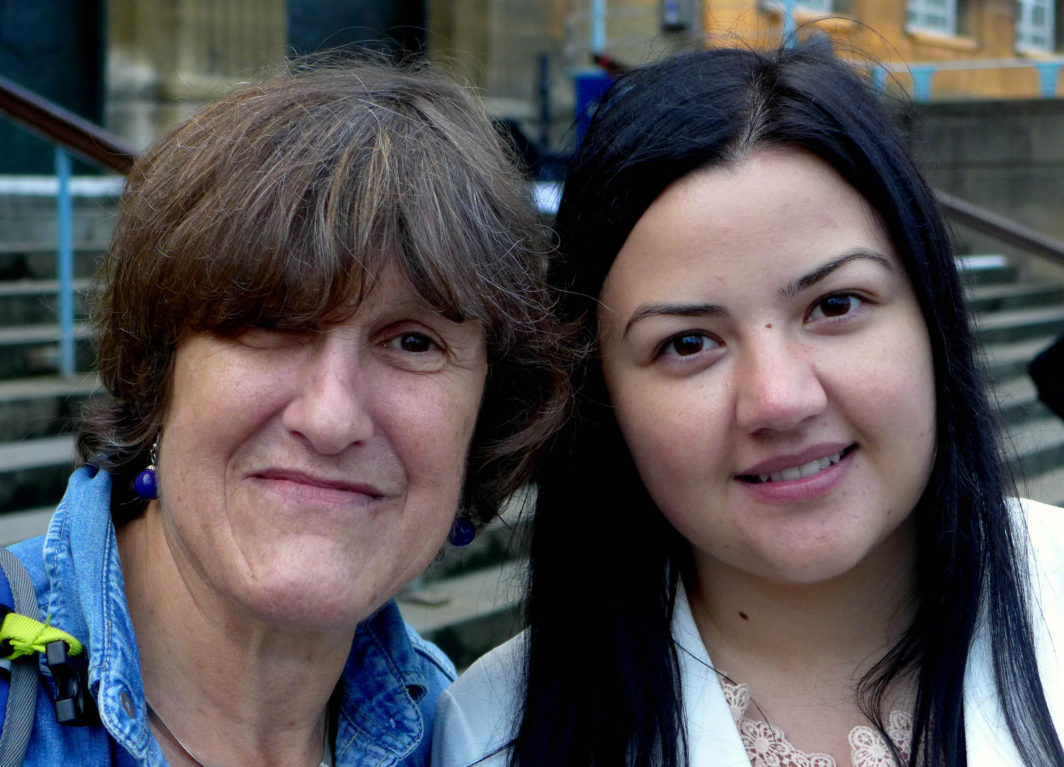 Members of Norwich Liberal Jewish Community (NLJC) have played a key role in supporting a Romanian family, whose village shop was firebombed.

Annie said: “We Jews are no strangers to being on the wrong end of racism and fascism. This year marks 80 years since the battle of Cable Street when East End Jews and their Irish neighbours defended their community against Oswald Moseley’s Black Shirts.

“After the EU referendum, Danny Rich, Liberal Judaism’s senior rabbi, stressed that as a religious organisation, we are interested in values not structures. Our faith demands protection for the weakest and most vulnerable in our society.”

Annie added: “I am proud of my fellow citizens of Norwich in the way they responded to the disgusting arson attack.

“Even though it was pouring with rain on Saturday morning, huge crowds of people gathered to show their support. The amount which was raised for the Romanian shopkeepers shows the how much the people of Norwich care for all its citizens.”