Chair, Board of National Officers

Ruth Seager was unanimously elected as the chair of Liberal Judaism at the 2020 AGM.

Ruth has served many roles at East London & Essex Liberal Synagogue (ELELS) and on Liberal Judaism’s Board of National Officers. She had been acting chair of the movement since previous chair Simon Benscher stepped down due to ill health.

Ruth, the first female to hold the position of chair, is a lifelong Liberal Jew. Her parents were founder members of Crawley Jewish community and they have their own family scroll.

Ruth said: “I would describe myself as a religious Jew although my personal ideology is completely and unapologetically at odds with itself.  I like the connection to our ancestors that Talmud provides as it tussles with the issues of their day whilst at the same time remaining surprisingly relevant to those of ours.”

Ruth met her husband Andrew at university. They have been married for the last 37 years and they have three children – Joshua, Rebecca and Reuben.

She added: “Andrew has no religion but would see himself as a non-Jewish member of a Jewish family, and we raised our children to be informed and committed Jews.  I taught them to read the parasha for their Bar/Bat Mitzvah myself.” 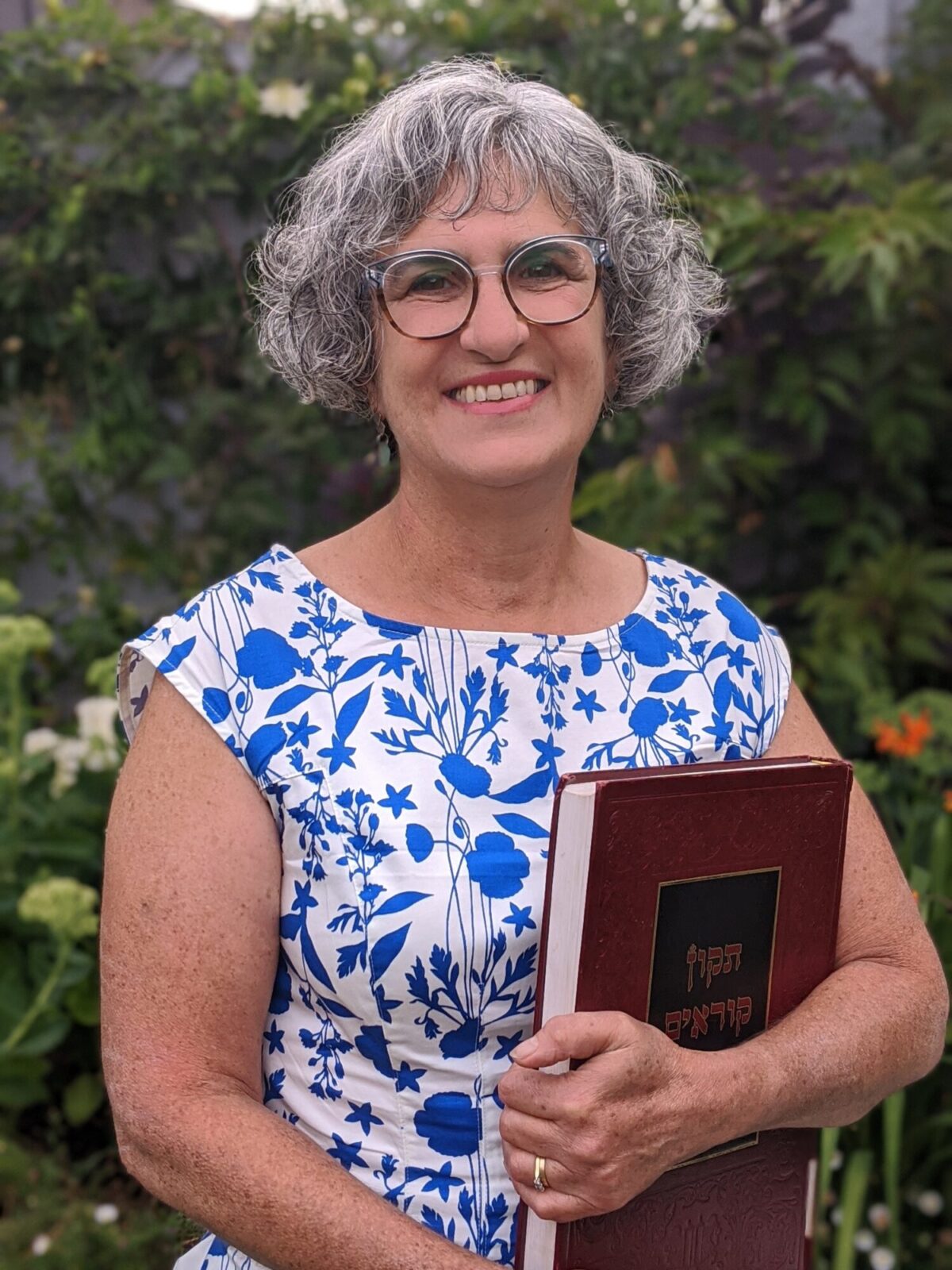 Recent Articles
from our chair

Young and passionate? Join our Board of National Officers

25 May 2020 – 2 Sivan 5780
Read more
Return to Who’s Who
Find your local community
We use cookies to ensure that we give you the best experience on our website. If you continue to use this website without changing your cookie settings or you click "Accept" below then you are consenting to this. ACCEPTRejectPrivacy policy