Frank Dabba Smith was born in 1955 in California and earned his first degree in Linguistic Anthropology at the University of California at Berkeley. After working as a freelance photographer and teacher, he trained to be a Liberal Rabbi at Leo Baeck College in London and has served since 1997 at Mosaic Liberal Synagogue (formerly known as Harrow and Wembley Progressive Synagogue). He holds MA degrees in Hebrew and Jewish studies as well as in Photographic Studies.

Currently, he is completing final minor revisions on his PhD dissertation at University College London (UCL) concerning the behaviour of the renowned camera manufacturer Ernst Leitz of Wetzlar during the Holocaust. He teaches courses on dying, death and bereavement as well as on the Holocaust to rabbinic students at Leo Baeck College.

He serves on the International Advisory Committee of EcoPeace-Middle East, as Vice-Chair of the Brent Multi-faith Forum, on the Independent Advisory Group of the Metropolitan Police in Wembley and as a trustee to The Berakah Project. 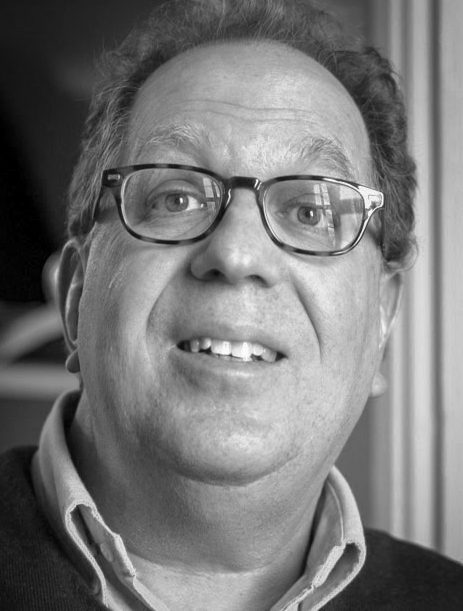 17 May 2017 – 21 Iyyar 5777
Read moreMosaic Liberal Synagogue
Return to Who’s Who
Find your local community
We use cookies to ensure that we give you the best experience on our website. If you continue to use this website without changing your cookie settings or you click "Accept" below then you are consenting to this. ACCEPTRejectPrivacy policy